So is Cristiano Ronaldo gay? 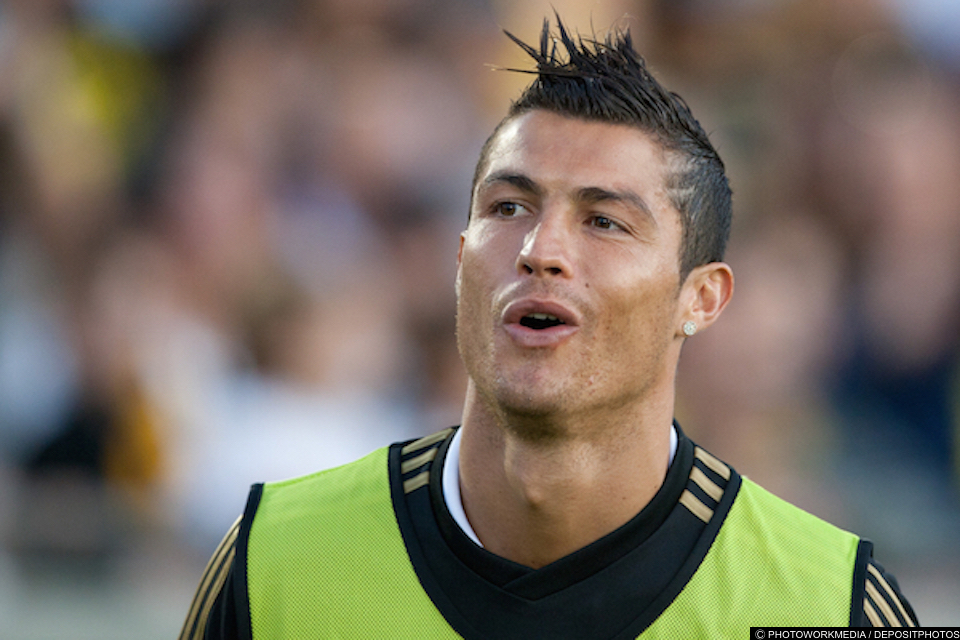 We’re not quite sure, but it seems that Cristiano Ronaldo has reportedly responded to an anti-gay slur by responding in a pretty impressive way.

Some people have long suspected that legendary footballer Cristiano Ronaldo is gay and when Rihanna seemingly outed him back in 2013 it seemed as though we had our answer, but the sports star has remained tight-lipped about his sexuality ever since. That was until Ronaldo allegedly replied to a gay slur, that he was “a faggot” and a rich one at that.

That was until a conversation between Cristiano and a fellow teammate was overheard in the locker room in which Cristiano was explaining an incident between himself and another footballer.

The Sun reports that after an altercation between Cristiano and Koke in which Koke allegedly called him a “faggot”. The footie star reportedly answered: “A faggot, yes. But a rich one, bastard.”

Radio station Cadena Cope claims that it heard a conversation between Cristiano and a teammate in the visitor’s changing room after the game.

They claim the following conversation happened:

Cristiano has previously been linked romantically to a number of high-profile women including model Alice Goodwin and Gemma Atkinson. He also dated Russian model Irina Shayk however, their relationship ended in 2015. The footballer is also father to one son, also named Cristiano. He has never revealed the identity to the mother of the child.