Someone is targeting gay men on Grindr, attacking them and trying to steal their cars 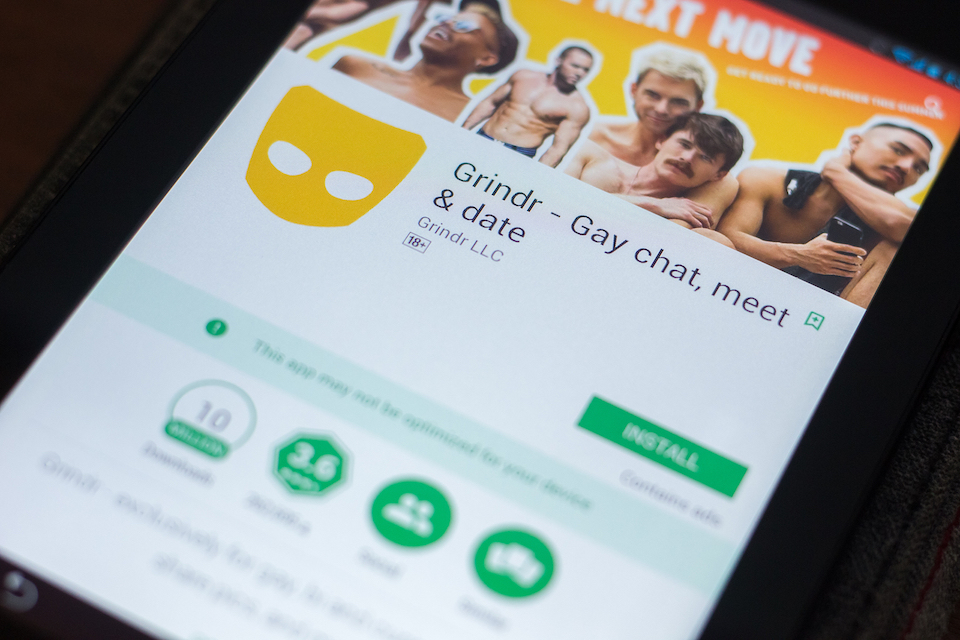 Police are continuing to investigate after three men were attacked by a man they began speaking to on the Grindr online dating application.

In each of the three incidents in or around Salford, Manchester, the offender also unsuccessfully attempted to steal the victims’ cars.

The incidents are being treated as linked and police believe the same man is responsible for each of the crimes.

A CCTV image has been released of a man police want to speak to in connection with the attacks.

As well as appealing for potential witnesses, officers are directly appealing to users of the Grindr app who may have encountered the man pictured, or fallen victim to someone they met on the application.

The first victim, a man in his 50s, was threatened in his own home in Irlam o’ th’ Height shortly before 7pm om Monday 25 March 2019 by a man with a knife who demanded that he hand over his car keys. The offender failed to start the car and fled the scene. 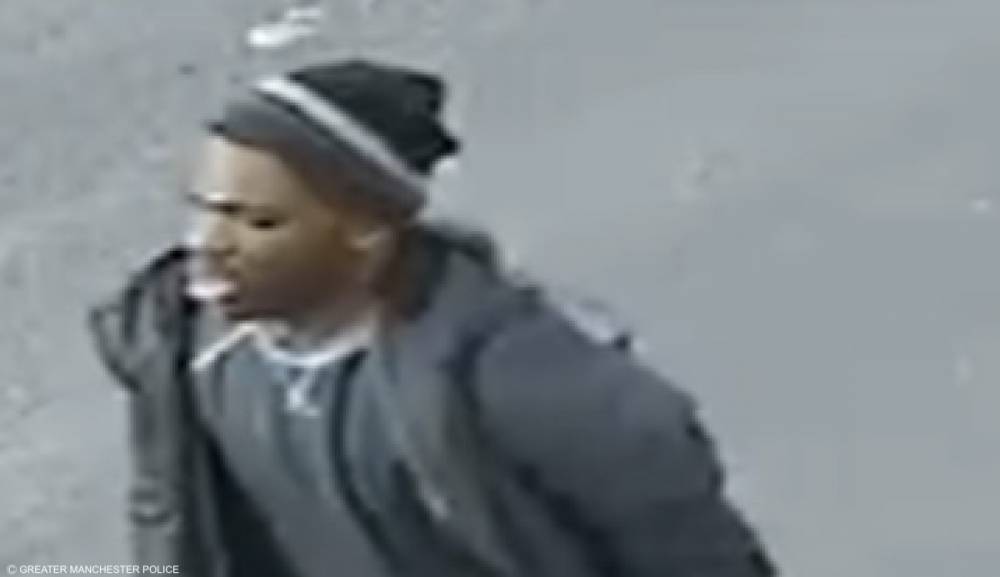 An hour later in Prestwich, a man in his 40s had a knife held to his throat by an offender on Bury Old Road who demanded the victim’s car keys.

The man received small cuts to his throat, back and forearm and was taken to hospital for treatment, where he remains in a stable condition.

He was threatened by a man who was a passenger in his car on Bolton Road, Pendlebury as they were parked on the roadside. He demanded he hand over his car keys before stabbing him several times.

The attacker then fled the scene on foot in the direction of Birch Drive towards High Bank Road.

The victim remains in hospital with serious injuries that are not believed to be life threatening.

Chief Inspector Amanda Delamore of GMP’s Salford Division said, “We believe that the same person is responsible for these premediated acts of violence.

“The injuries inflicted upon these men became progressively more violent with each attack and it’s imperative that anyone with information on these crimes contact us immediately.

“As well as appealing for witnesses, I’d like to appeal to anyone who uses Grindr and recognises the man in the image we’ve released to get in touch as a matter of urgency.

“Like other forms of online communication; dating applications carry risks.

“We’d urge people to be cautious when agreeing to meet strangers they have been speaking to online.

“Always meet someone new in a public place first, let someone know where you’re going and never give out personal information to someone you’ve just met.”