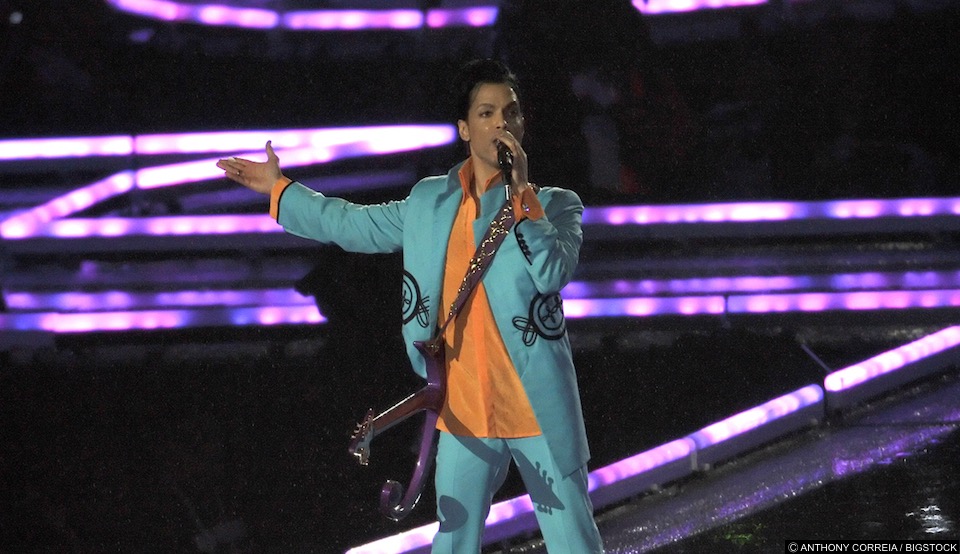 Celebrities across the globe have paid tribute to the artist Prince, who was confirmed dead at the age of 57.

The tributes for the legendary singer Prince have come flooding in after news of the singer’s death rocketed around the globe.

Within an hour of his passing 1.54 million tweets had been published about the global star.

Police attended a medical emergency at his Paisley Park estate in Minnesota on Thursday. An investigation into his death is underway.

ALSO READ: Gay Icons and LGBT+ Allies who have died in 2016

This is what it sounds like when doves cry.. Prince R.I.P.
Condolences to his family & 2 us all

This is like a conveyor belt of sadness.. #prince

Seems like I’m in a dream. Prince dead at 57. There are no words to describe this loss.

Beyond gutted to hear that Prince has died !!! What a fucking legend – Purple Rain remains one of my all time favourites

Prince bridged every demographic, every race, gender, sexual orientation and age. He bridged them with a single, underlying trait: talent.

Can't believe another Legend has died today RIP Prince.Heaven is going to be a great place to be with Miss Woods and now Prince is there

I can't believe that Prince is gone. His music weaves through the story of my youth. Another legend gone. RIP https://t.co/vZEjVCi8RF

Purple Rain changed my life. The album and the movie. I can't deal.

This is the only thing keeping me going! #rayoflight https://t.co/vLDU9lcS0s