The Drag Race anti-Brexit placards were out in full force this weekend! 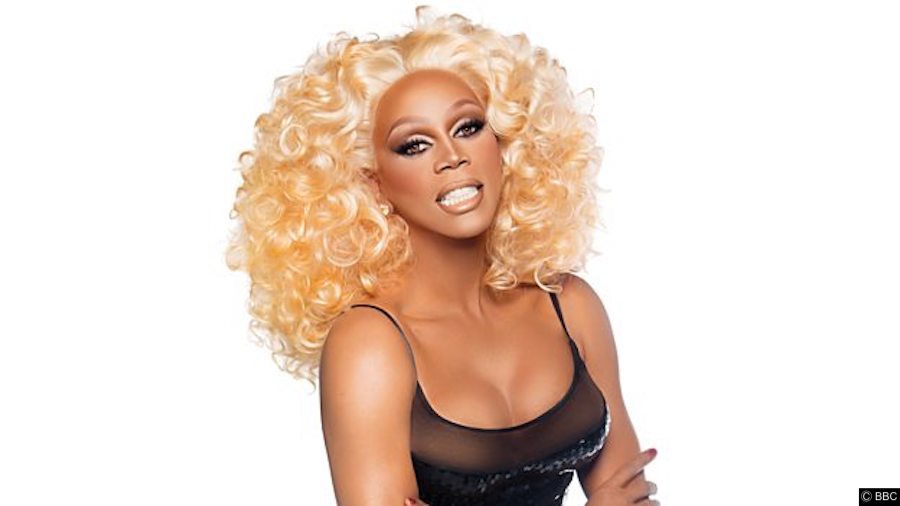 The Drag Race anti-Brexit placards were out in full force this weekend!

Yes girl!! It’s starting!! This week Rupaul and Michelle Visage arrived in the UK to start preparing for Drag Race UK. The two also caused a stir attending Waitress the musical and surprising the cast backstage.

MOST CIVILIZED: Use Apple Pay at the turnstile to ride London's Tube. No need to buy a ticket. #OtherCitiesTakeNote #BloodyBrilliant pic.twitter.com/pqpPddcUkb

Rumour has it the recordings will start this Monday!!

Arriving in the UK right in time for the anti Brexit march, Rupaul might have been pleasantly surprised that so many signs carried her image or variations on famous Drag Race quotes.

Yes, Drag Race fans made a point in turning out with some amazing banners to tell Brexit to sashay away!
Here are some of the best.

From a protest March against #Brexit @RuPaul pic.twitter.com/TveIaWlAjj

Even a @RuPaul shout out at the anti-Brexit march today in London! pic.twitter.com/SE2VVvqCvH

Poland are also using Ru Queens for a campaign. Sadly this one is not good.
The images of Alyssa Edwards and Trixie Mattel are being used in a far right campaign against homosexuality. We hope this usage will soon be stopped!

@AlyssaEdwards_1
I noticed, that in one polish newspaper (@GPtygodnik) there's a picture of you used in a quite unfavorable context. Here's the picture along with a translation of the headline and the preface pic.twitter.com/tn0Nh4LQbJ

Polish fascists are trying to frighten people with the idea that @AlyssaEdwards_1 and @trixiemattel would bring up their children. People in the comments agree that that would be pretty awesome #ThingsReactionariesSayThatWouldBeAwesomeOfTheyWereTrue pic.twitter.com/fqwPIi6Vqm