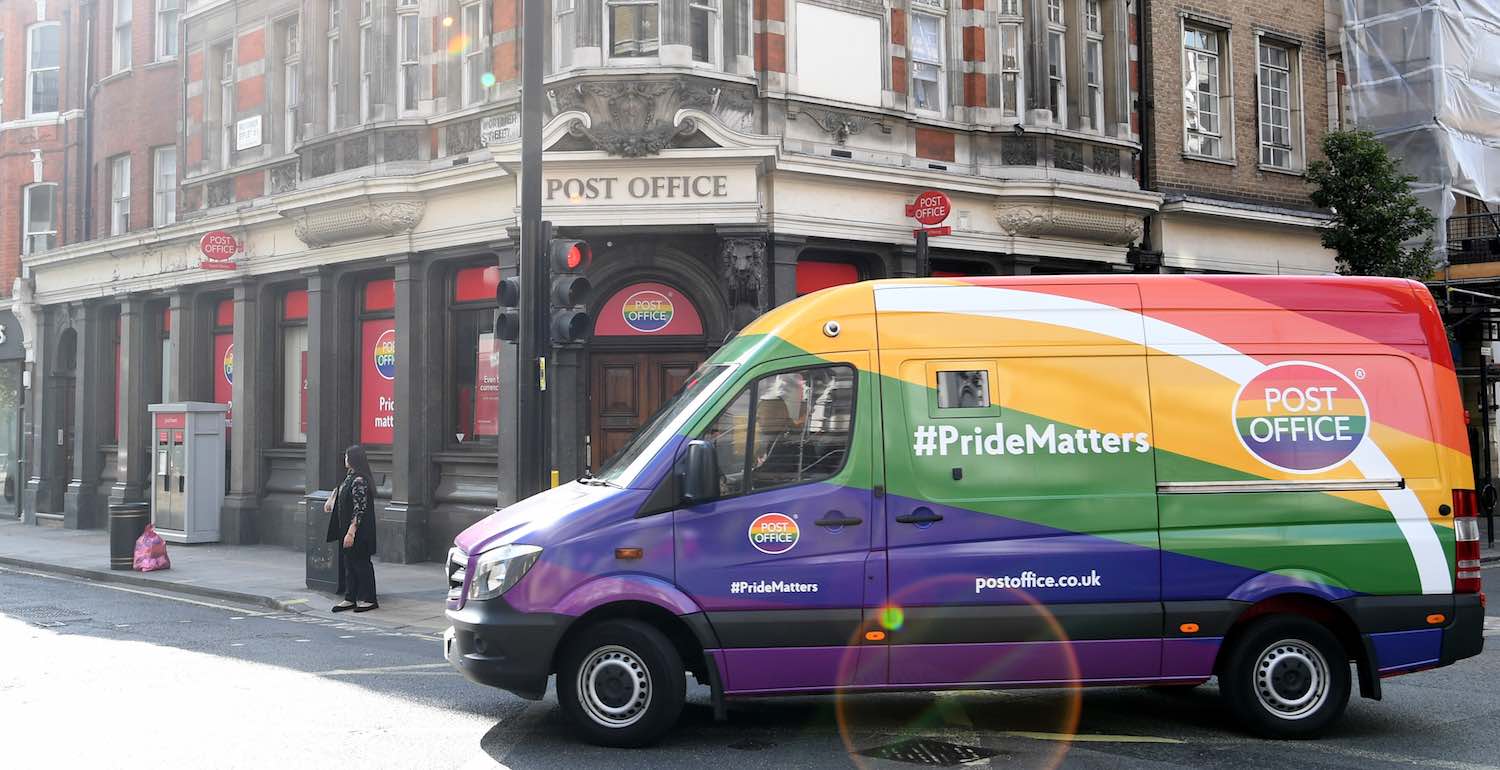 We’ve just had Pride month and along with that thousands of corporate entities adopted the iconic rainbow symbol, hundreds sent their well-wishes to the LGBT+ community but even fewer actively call out bigotry unlike the Post Office, which managed to deal with homophobic bigotry levelled at its staff in the most perfect way.

This attack on Emma didn’t go unnoticed by Courtney from the office who called out the bigotry saying,

“Do you honestly think it’s okay to speak about my colleague like that? Your comment is absolutely disgusting. You don’t know Emma personally to even comment on the type of woman she is, so please don’t respond unless you have something positive to say”

While another user complained about the use of the rainbow flag saying, “It is not right to quit-claim something that belongs to all mankind.”

However this complaint was expertly handled by Stephen, who replied,

One user who used the word faggots against was also taken to task, when the comm team tweet a poll which asked, “Should we continue listening to language like this? and included “Absolutely Not” and “No” as the only two options.

This article has been updated to reflect a request from the Post Office to remove a further comment.