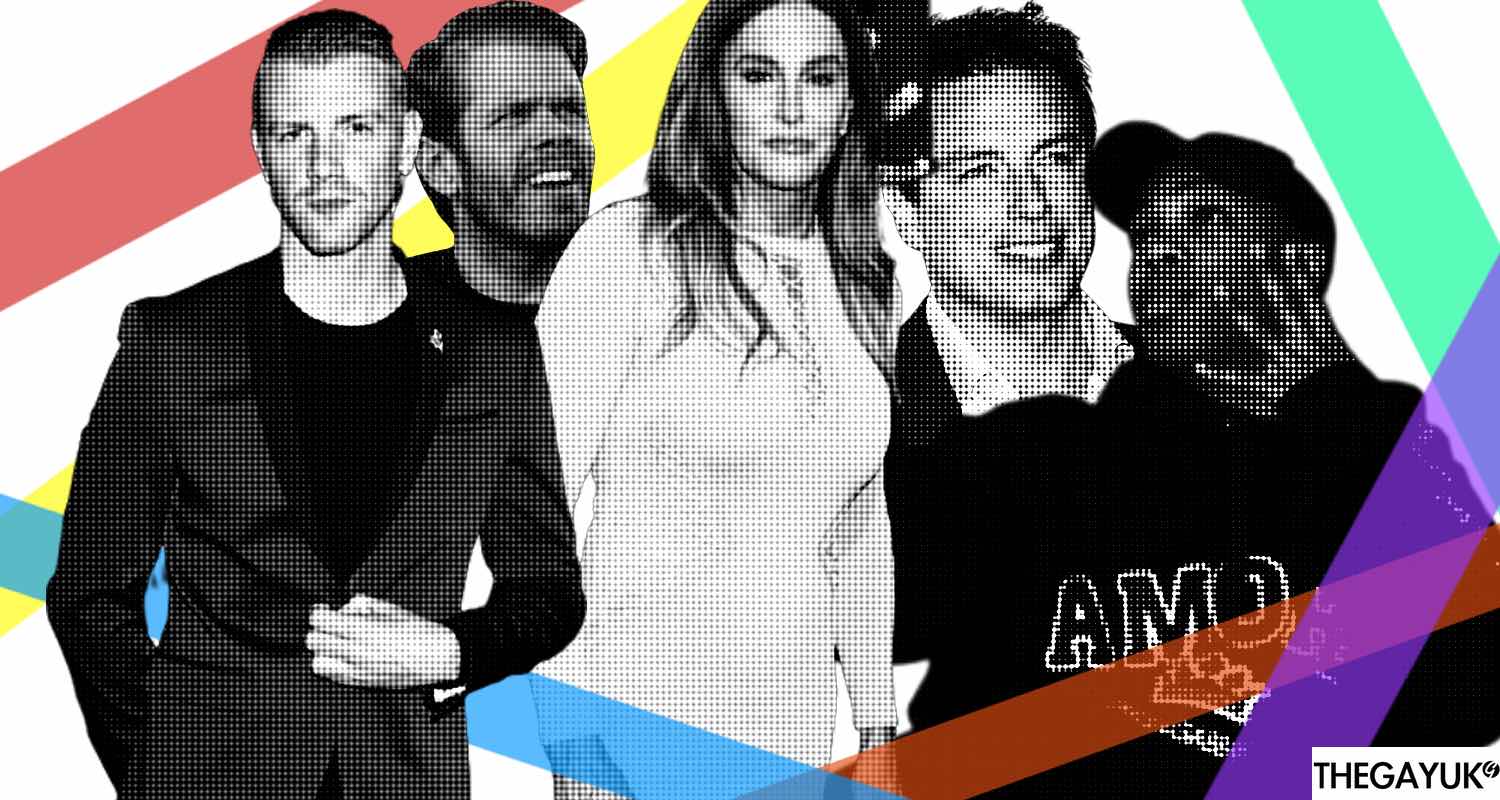 The price range is staggering, but if you really want to surprise your friend, a Cameo from their idol might just be the trick!

Bargain. A whole lot of Aussie Hunk for your ££s!

Perhaps he’ll mention that Everyone’s Talking About YOU, instead of Jamie.

You won’t be BLUE when a message from Duncan pops through.

Keeping it real with a good price is our Chezzer. Good on ya girl.

Let his hunky voice slide into your DMs… Instead of Walking Dead, he’ll be Talking Dead!

Perhaps he’ll give you free artistic tips, ala Taylor Swift…

We’re not sure what time or dimension John’s message will come from… but it will arrive.

Maybe Perez will give you the inside Gossip when he leaves your message.

We only hope he doesn’t do the message while on the slopes!

Maybe he’ll sing “Bye Bye Bye” at the end of his message!

If you want GOLD you’re going to have pay GOLD. Ms Jenner is by far the most expensive LGBT voice on Cameo. We’re wondering what family secrets she might spill for a couple of K.