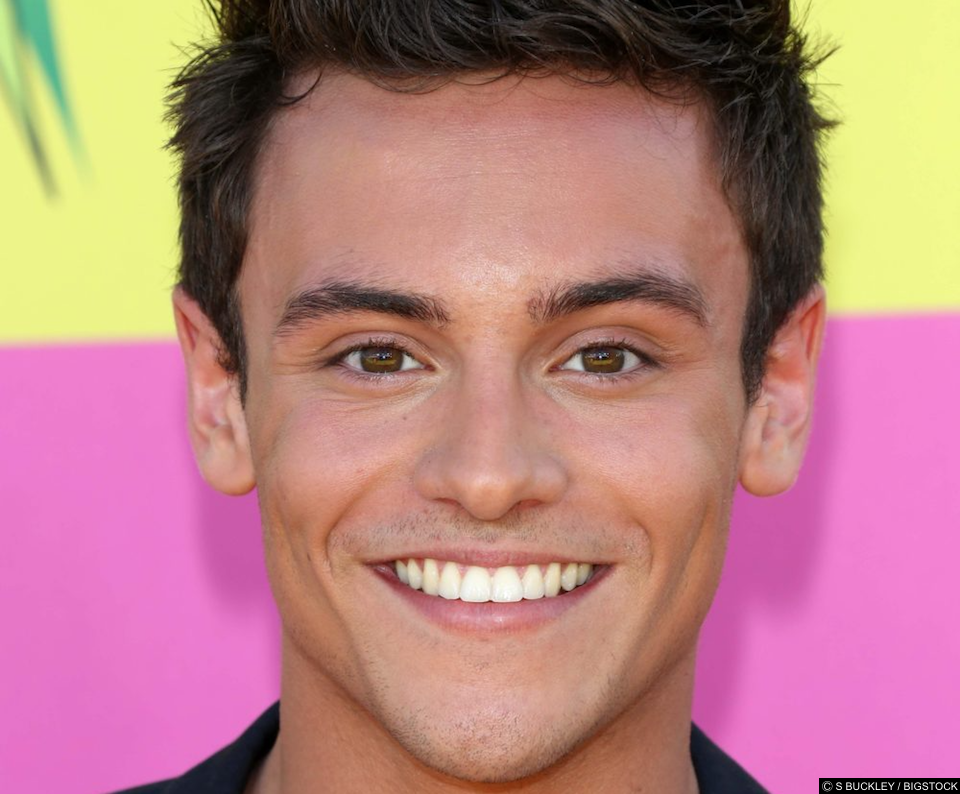 Famed underwear company, Andrew Christian is facing a boycott from angry consumers after it blasted its mailing list with the nude leaks alleged to be of diver Tom Daley.

Customers vented their anger at the clothing company, accusing them of using the leaked pictures as a marketing tool, some even suggested that the Olympic medalist should even take legal action against the company that was founded by Andrew Christian, himself.

The email was met with disgust from some on social media.

I’ll never buy from @andrewchristian again and I hope retailers like @UnderwearExpert take them out of inventory. What AC Did is disgusting. #boycott https://t.co/KjEDGC9Mz8

That’s awful. Using someones leaked nudes without consent as marketing material is just so wrong. Shame on them

You shouldn’t get slandered by sane people , publishing or sending around nudes of other people without their consent is just disgusting, no matter the gender of the people involved or their hotness factor .

True. Imagine the outrage that would ensue if Victoria’s Secret or La Senza did this to a model. It’d be on national headlines.

Andrew Christian often uses its mailing list to direct potential customers to its blog or “feed” and often hosted stories of leaks or pictures of near-naked men. Other times the mailing list is used to notify subscribers of deals and money off offers.

The link contained in the email about Tom Daley now forwards users to a 404 page.

THEGAYUK.com reached out Andrew Christian for comment asking if the Andrew Christian brand had received a take-down notice from Tom Daley’s legal representatives and whether Andrew Christian himself feels that it is right to utilise personal, private leaked photos of someone for marketing purposes.