Who is Bradley Walsh and who is he married to? 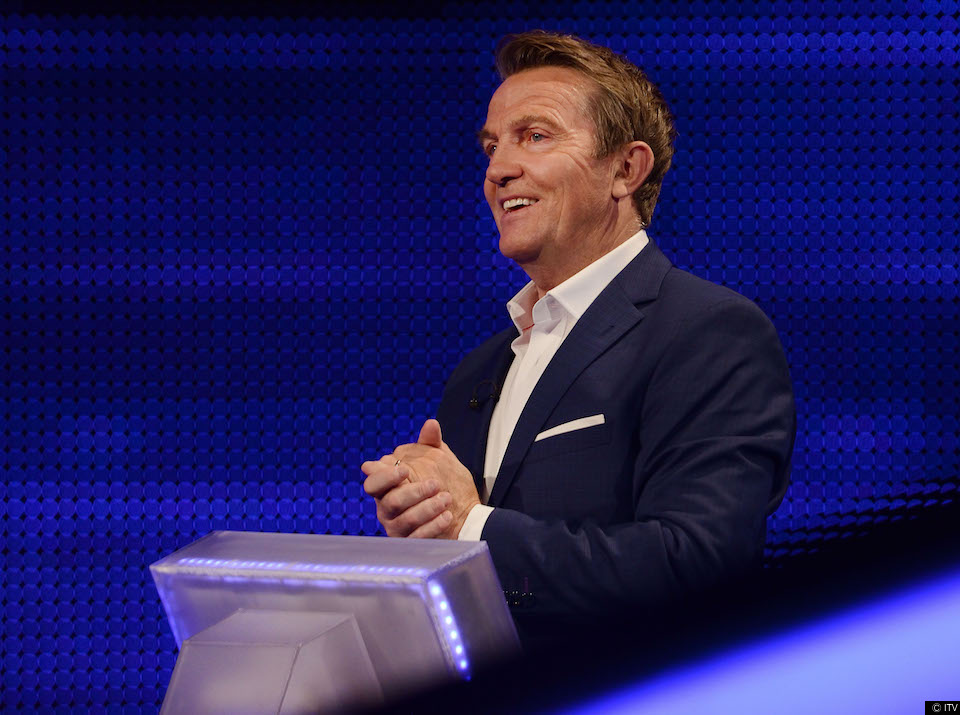 He’s on our screens a lot, but how much do we really know about the presenter, actor and musician Bradley Walsh.

Bradley Walsh is probably most famous, now, for his presenting role on the daytime quiz show, The Chase. Although he’s had an incredibly varied career. He’s been a recording artist, a footballer, an actor and a presenter.

Bradley Walsh is married to his wife Donna Derby. They married in 2007 and together they have two children.

How tall is Bradley?

What was Bradley Walsh doing before he started presenting The Chase?

Bradley has worked in many industries, including Football – where he played for Brentford at the age of 18. He played for a number of teams before leaving the sport in 1982, just a few years after he was signed. Injuries sustained during his play cut short a promising career. That didn’t keep him down though. He moved into the entertainment industry and he appeared in a number of theatrical productions. In the mid to late nineties, he became a presenter for ITV. First for the Midas Touch and then in 1997 for Wheel of Fortune. He became an actor and took a minor role in Channel 4’s Lock Stock… in 2000. In 2004 he joined Coronation Street until 2006.

When did Bradley start presenting The Chase?

Bradley started presenting The Chase in 2009 and has been doing so for 10 series.

What else has Bradley done?

In 2016 Bradley released an album called Chasing Dreams on Decca Records. He went on to sell over 100,000 copies of the record – outselling One Direction’s Zayn Malik.

What is Bradley Walsh’s Net Worth?

According to Celebrity Net Worth has Bradley’s net worth at $8m.