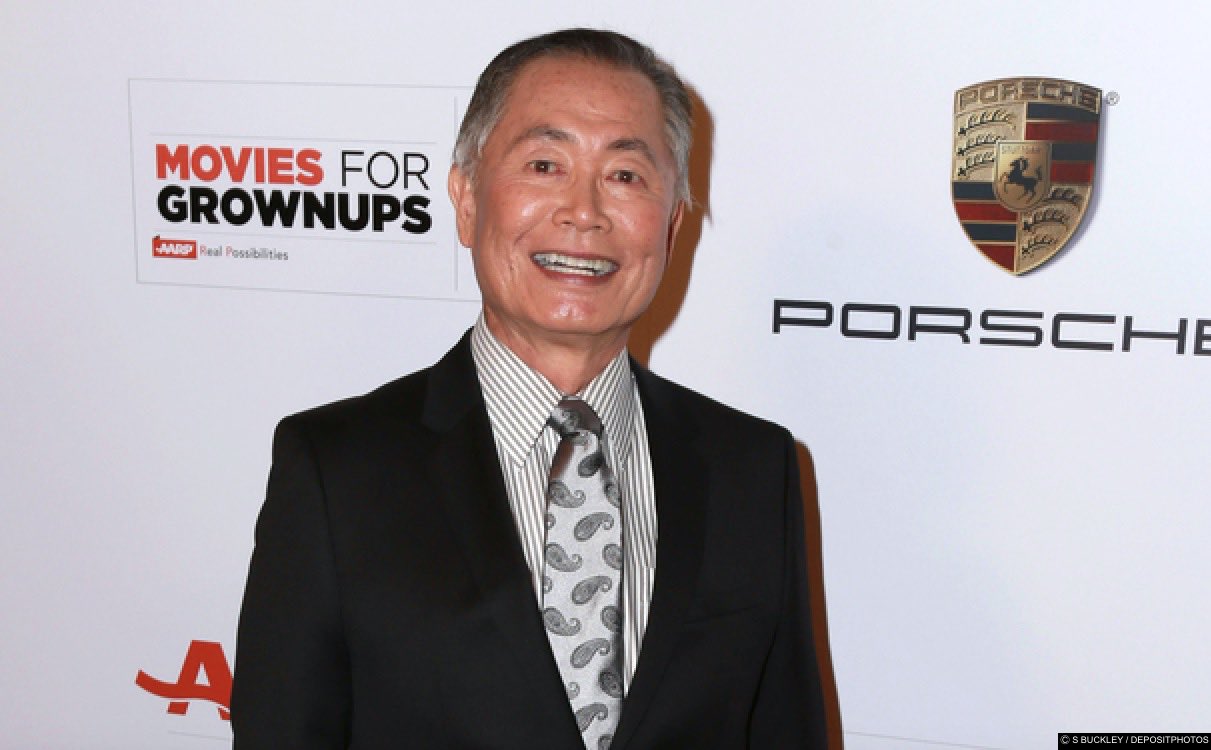 Star Trek star, George Takei has been accused of groping an actor in 1981.

Outspoken LGBT+ advocate and Star Trek icon George Takei has been accused of groping a 23-year-old model and actor, Scott R. Brunton in 1981.

Brunton spoke out against Takei to The Hollywood Reporter.

Brunton alleges that after a few drinks at Takei’s home in California, in the early 80s, he fell asleep on a bean bag chair and when he awoke he found his trousers were around his ankles and claims Takei, who was 43 or 44 at the time, was groping him.

Speaking of the incident he told THR, “‘No. I don’t want to do this.” and I pushed him off and he said, ‘OK, fine.’ And I said I am going to go and he said, ‘If you feel you must. You’re in no condition to drive.’ I said, ‘I don’t care I want to go.’ So I managed to get my pants up and compose myself and I was just shocked. I walked out and went to my car until I felt well enough to drive home, and that was that.”

THR reached out to Takei’s rep, Julia Buchwald, who was unable to reach her client for comment when the story broke and said that Takei was travelling to Japan and Austraila and was not available for comment.

When asked why Brunton was able to allege these activities now, he revealed that he felt that following the Harvey Weinstein allegations his voice would be heard. He said in the past that he felt no one would believe him and that it was “my word against his”.

However, when Takei spoke out against Spacey during the Rapp allegations, when actor Anthony Rapp claimed that Kevin Space made “sexual advances” to him when he was just 14, Brunton felt it was time to come forward.

Out of all of this Brunton says he is only looking for an apology saying, “I don’t want anything from him but an apology,

We’ll update when and if George Takei makes a statement about these allegations.