Who is Jaymi Hensley and what is he famous for? 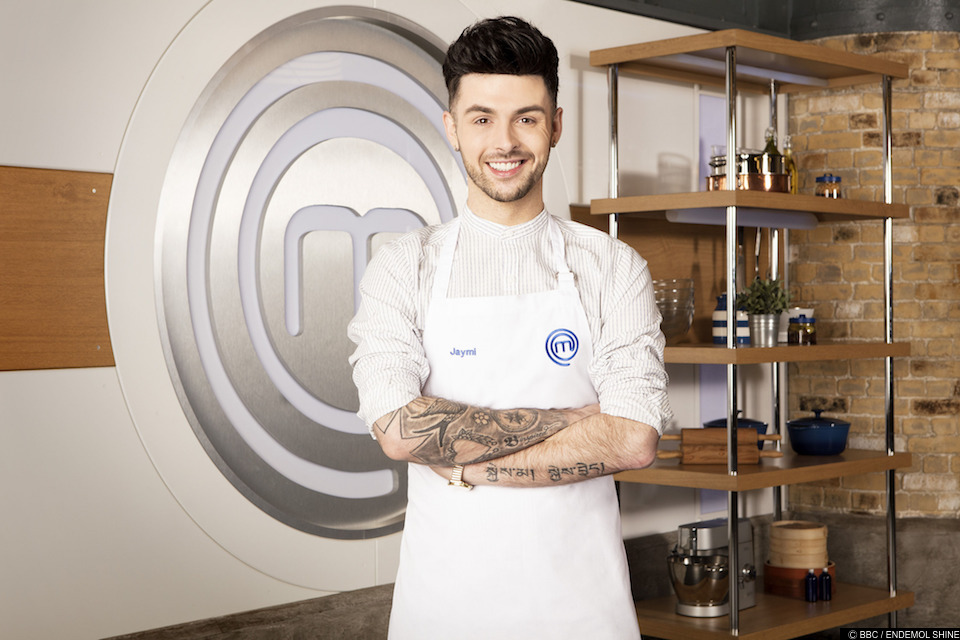 He started his career in one of the most successful boy bands to make it out of the X Factor (other than One Direction) but now he’s making it on his own terms.

Yes, Jaymi does identify as gay and has often spoken out about homophobia. He made tackling online trolling and homophobic a key issue in 2013 saying,

‘If someone calls me a derogatory name on Twitter, I challenge it.

“If I let people call me a ‘fag’, how am I helping fans feel empowered?

“When I was younger, I used to be called ‘poof’ and ‘fag’ and it made me feel awful – it’s not nice to have abusive words used against you.”

What else is Jaymi Hensley known for?

When his bandmate, George Shelley came out, he was one of the first to reach and support the singer. He is also a talented actor – and will be taking the part of Alladin this year in Panto. He is also a frequent contributor to Celebrity Big Brother’s Bit On The Side.

Is Jaymi married or have a boyfriend?

Yes, Jaymi has a partner, hair stylist Olly Marmon. They got together in 2009 and they got engaged in 2014.