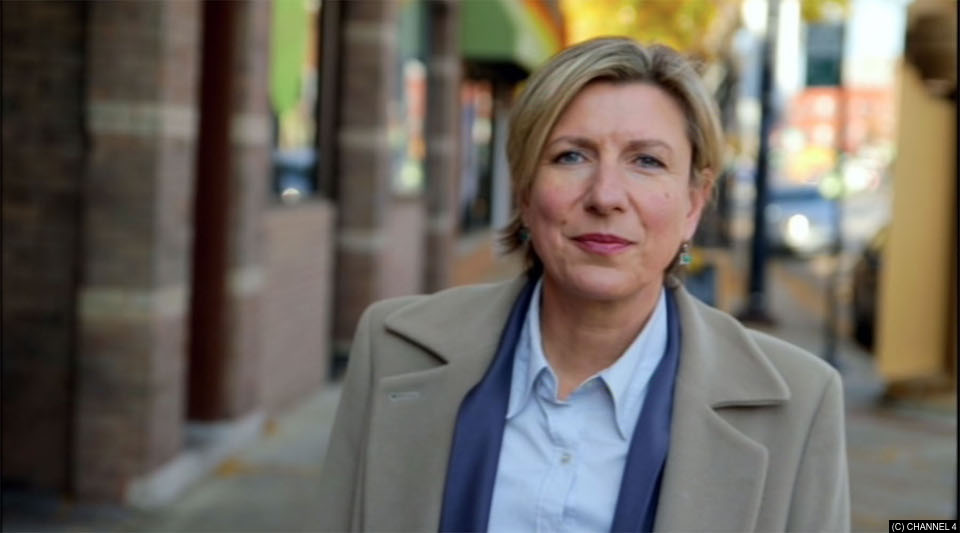 The award winning journalist who unveiled the sheer hate towards gay people in Russia and Africa has died at the age of 52.

Liz MacKean was a veteran journalist who worked for both Channel 4 and BBC. She worked hard to expose the injustices faced by people, including LGBT people suffering absolute hate in Russia and Africa.

It is reported that she died of a stroke.

Her shocking Dispatches documentaries Hunted on Channel 4 was a stark view into how hate mobs hunted gay men with dating apps and hook up websites to lure them to beatings and humiliating angry encounters.

In Gay and Afraid, MacKean’s documentary focused on LGBT persecution in Africa.

Before working at Channel 4 she worked at the BBC for 20 years, starting at BBC Hereford and Worcester.

She leaves behind her wife and two children.