10 reasons why Atypical is a must view on Netflix 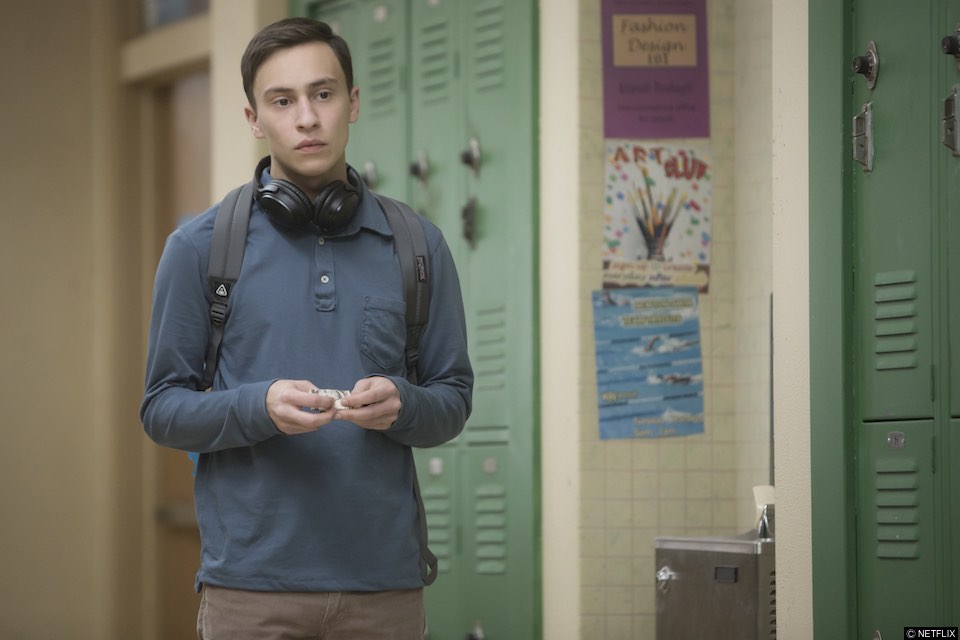 Atypical is a coming of age story that follows Sam (played by Keir Gilchrist), an 18-year-old on the autistic spectrum as he searches for love and independence.

1) Autism is so rarely discussed in the mainstream that Atypical is a necessary step in the right direction to showcase different types of people.

Although the show has attracted a fair bit of criticism, Robin Steward from inews.co.uk says, “Any show about autism, which isn’t widely understood, carries a tremendous burden: people want it to say everything and get it ‘right’. We’re going to need more shows of varying kinds that feature autism in all different ways before there’s a full expression of autism across the spectrum. There are grounds to criticise Atypical, but I’ve chosen to welcome it as one more step in the right direction”.

Considering over 700,000 people in the UK are believed to be living with Autism this is long overdue.

2) It actually makes you stop for a moment to realise that not everybody that you come into contact with on a daily basis has the same mindset as you… and that’s okay.

3) Keir Gilchrist, who plays Sam in the show is really quite cute! Shallow I know.

4) In the midst of so much dark teen drama (13 Reasons Why, Riverdale et al) Atypical is a breath of fresh air.

5) It’s really very sex positive. Although the parents aren’t all too happy at their kids’ shenanigans – the overreaching plot arch is positive.

6) It’s not perfect but that’s okay, neither is life.

7) It celebrates someone literally atypical and his time in high school.

Sam is not popular, he’s not a jock and he doesn’t have a cheerleader girlfriend… As a gay guy, I can totally relate to that.

8) It covers all the bases of teenage and family life – in one eight-episode series… Adultery, identity, virginity, first dates and crushes.

10) Short but sweet. Atypical leaves you wanting more – as it only has 8 episodes and they are 30 minuters.