29 Epic photos from the first ever Worcestershire Pride 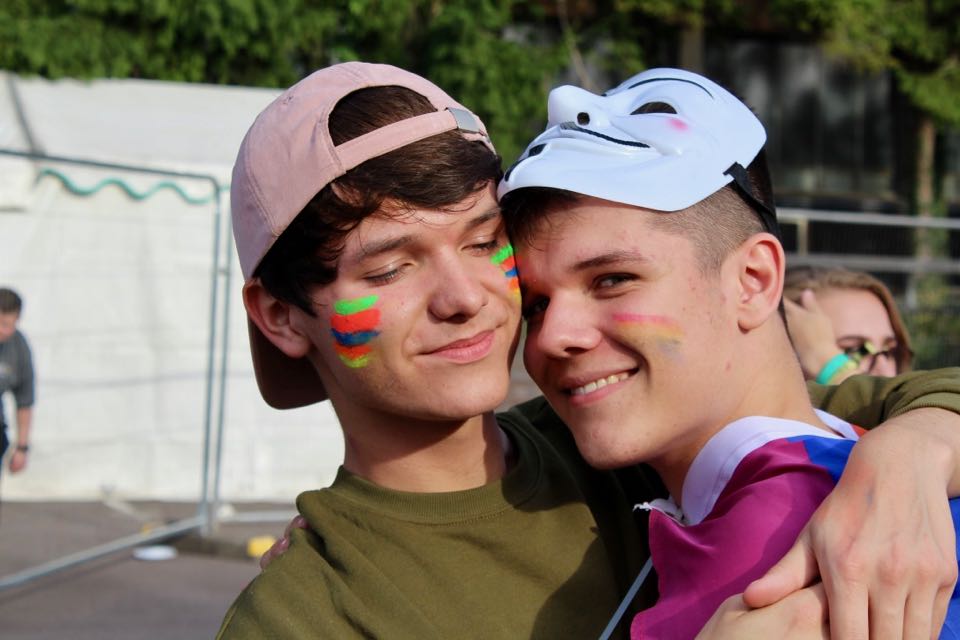 Hundreds of people attended the first ever pride in Worcester last weekend. There was a full day of entertainment hosted by local DQ Princx. The show was headlined by X Factor’s Freddy Parker and Ginny Lemon.

The pride took place in  The Fountains and Copenhagen Street car park by South Quay and according to organisers took a year in the planning. The pride was also awarded a £9,900 lottery grant to put on the pride.

Entertainment was provided by a slew of wonderful Drag Queens and X Factor’s Freddy Parker, who wowed the audience with his bouncy and energetic set.