When does the new series of Walking Dead start? 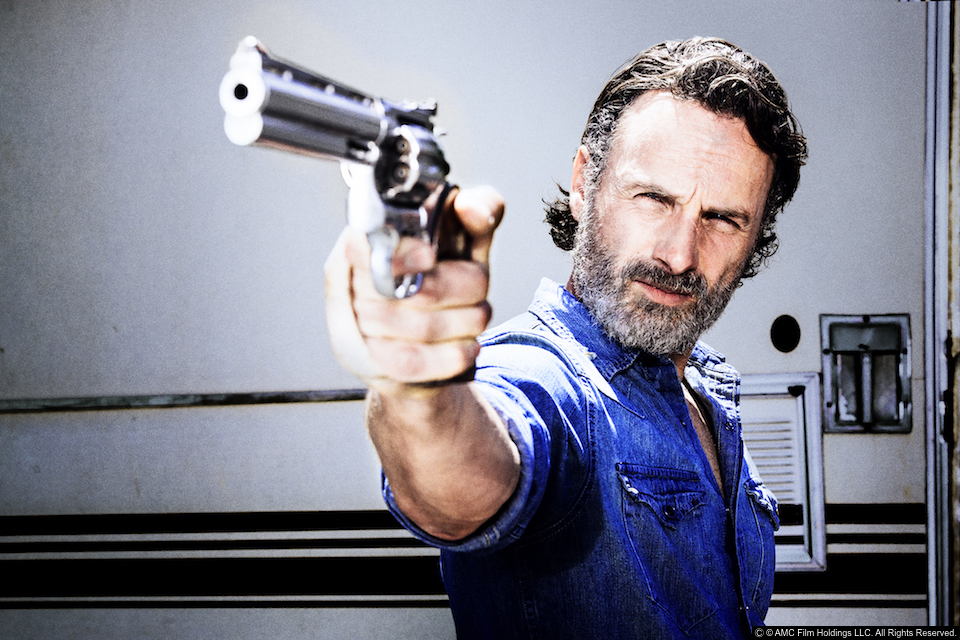 It’s that time of year again! Get your bloodied baseball bats and your crossbows at the ready because the world of walkers is about to return to your TV screens. This October, not only does the return of The Walking Dead mark the start of a whopping eighth season, but the global smash hit series is also celebrating its birthday – the start of season eight is the 100th episode of The Walking Dead!

But not everyone is celebrating… Last season Rick Grimes and his group of survivors were confronted with their deadliest challenge yet. The introduction of Negan and the Saviors broke the group physically and emotionally…

Walking Dead series 8 starts on the 23rd October at 9PM.