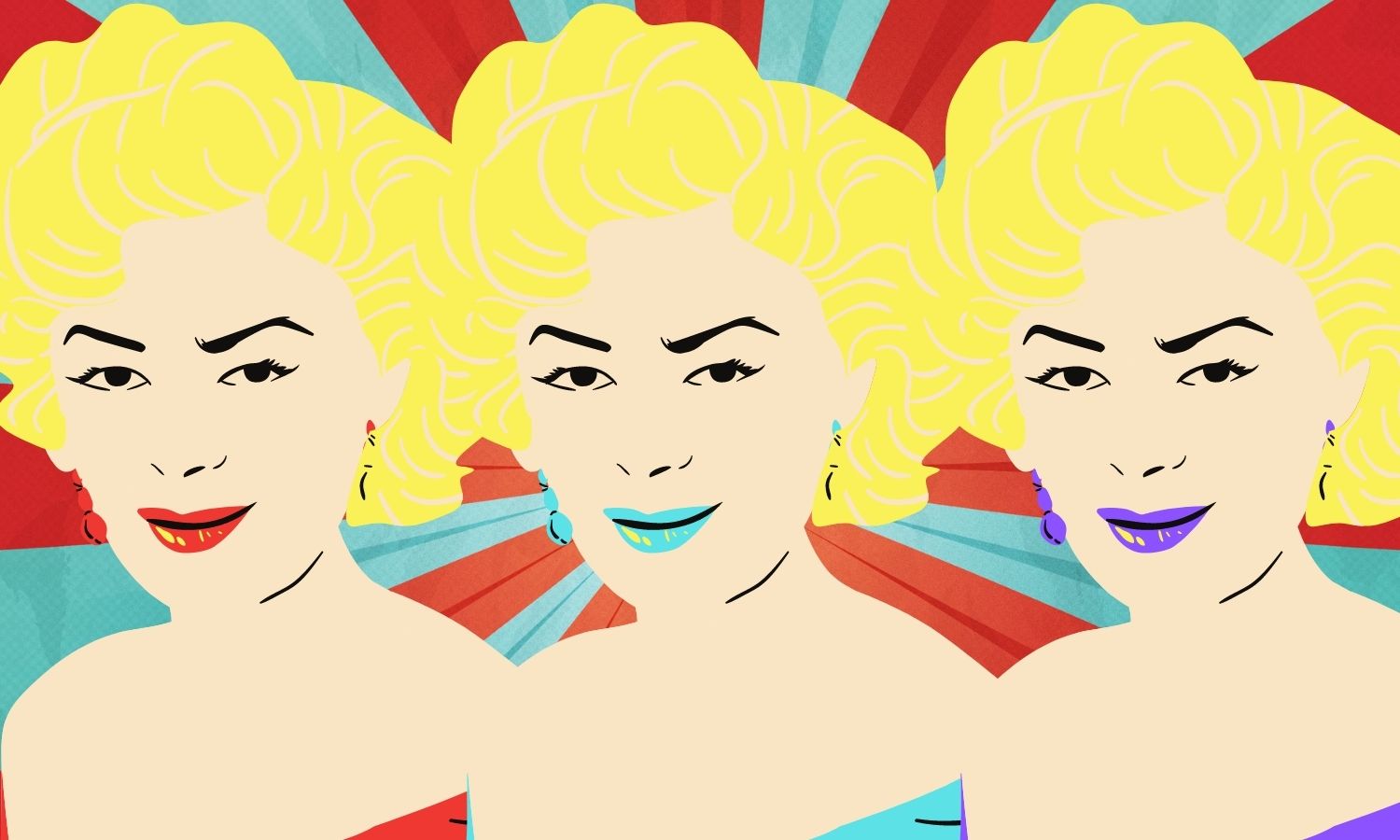 Madonna is often knocked these days. Whether it’s for having younger boyfriends (good for her, I say), adopting African children, or dressing ‘inappropriately’, Madonna is frequently ridiculed.

Even when making a statement such as dressing up as a boy scout in opposition to the Scouts in America not allowing gay people to join, Madonna was slated and told to dress her age. The whole point of what she was doing was missed. It’s frustrating, but I doubt Madonna cares. I have always admired her for doing things on her own terms and having a don’t give a f**k attitude.

Over the years I have accumulated many favourite Madonna moments. Whether it’s snogging with Britney, supporting gay people and Pussy Riot when in Russia, putting on a triumphant performance in Evita (she should have won an Oscar for that), or refusing to grow old gracefully, I adore the woman. But my absolute favourite Madonna moment is her video for “Justify My Love”. It is a masterpiece. I’ll tell you why.

Human sexuality and the act of sex fascinate me, so it’s great to see various facets of that in the video. Sex is a natural human behaviour and I enjoy seeing it portrayed in artistic glory. It’s not done in a trashy, sluttish way the likes of Rihanna would put in their music videos. It’s shot in an artistic way. It’s filmed in black and white, features the art of tease, and plays with varying genders and sexualities. It does not feature women bouncing their bottoms and boobs about like so many music videos do in these modern times. Those young girls who are in the charts today can learn a lot from Madonna and should explore her back catalogue of excellence.

Men dressed as women and ladies dressed as fellas. I like it. I like it a lot. Especially as it’s not done in a way that exploits cross-dressing and makes those who partake in it look like freaks. Again it is a natural part of being a human. Self-expression should be treasured and that extends to people having the right to dress in any way they choose. It’s a positive portrayal of something that still largely remains behind closed doors.

In the early 1990s. In a music video. I cannot think of another music video from a mainstream artist that features such a thing. Madonna was a trailblazer. I can only commend her for that.

4. Poor is the man whose pleasures depend on the permission of another .

That’s right. Unless of course, someone wants to be submissive and allow another person to dominate them. Which is ok of course. Human sexuality can be so fluid and rarely stays within the confines of what is perceived to be the norm. We all have our kinks and things that do it for us. I simply love that quote from the song and how the whole sub/dom topic is covered in the video. It’s a breath of fresh air.

5. The dancer covered in black paint.

He is a bizarre addition to proceedings but at the same time is utterly fabulous. He has me captivated as he winds his body into all sorts of shapes. I can only dream of moving like that.

So there we have it; five reasons why Madonna’s Justify My Love video is a masterpiece. It’s five minutes of artistic brilliance. I cannot think of a video before or since that covers such a topic in a positive and empowering way. The act of sex in its various forms, cross-dressing and fluid sexuality tend to kept behind closed doors. I feel we are quite prudish in this country at times. Personally, I am quite open and talk about sex with great ease. There’s is nothing that fazes me. Perhaps my past working in sexual health has made me more open. Or perhaps I’m just filth. Either way, I applaud Madonna and thank her for the gift of “Justify My Love”.