Christmas is over and the dreaded January march has begun. The best way to get through the worst month of the year? Go travelling and search out some winter sun in these idyllic gay-friendly destinations.

I’ve got to start with one of the most famous gay cities in the world, and a personal US favourite of mine. Long before it was the setting of the heated sexual tension between Jonathon Groff and Russell Tovey in HBO’s Looking, San Francisco was the biggest gay haven in the United States. Now more than ever the city exudes a sense of welcoming and diversity, with people from all walks of life living and visiting here.

Since California is almost perpetually sunny, the City by the Bay can offer a warming respite for UK travellers even in the dead of winter, with temperatures staying comfortably above 18C throughout the season.

If you’re looking for a more intense kind of heat, in terms of both temperature (26C) and temperament, then it’s time to head across the equator to the second largest city in Brazil. If you’re looking for carnivals, beaches and boys in TINY trunks, then Rio is the city for you.

While Rio may hold the title of gayest city in all of Latin America, you may be surprised to find out that the number 2 spot goes to Puerto Vallarta, Mexico. This romantic Mexican Riviera resort has been a welcoming gay-friendly city for decades, and the gay scene is only growing with the most popular LGBT beach and several welcoming hotels, restaurants, and bars centred upon the charming and historic Zona Romantica district.

A slightly more subtle vibe than Rio, Puerto Vallarta offers a great combination of daytime activities (think zip-lining, boating, hiking, and other adventure tours), beautiful beaches, oceans and islands, as well as vibrant gay nightlife. Add to that an endless supply of tequila and a Pride celebration that lasts an entire week, and Puerto Vallarta is most definitely a gay winter sun destination you should be considering.

So while Miami might be the obvious choice for a gay trip to some winter sun in Florida, let’s take a moment to talk about Fort Lauderdale. Known primarily as the home of “spring break”, Fort Lauderdale has been making a conscious effort to create more upscale appeal and attract LGBT travellers.

Since the early 1990s, more than a dozen gay men’s resorts have opened within walking distance of the city’s beautiful beaches. Great food, great shopping, great weather, and plenty of clothing-optional resorts, it’s a gay man’s paradise just a short drive from both Miami and Palm Beach. 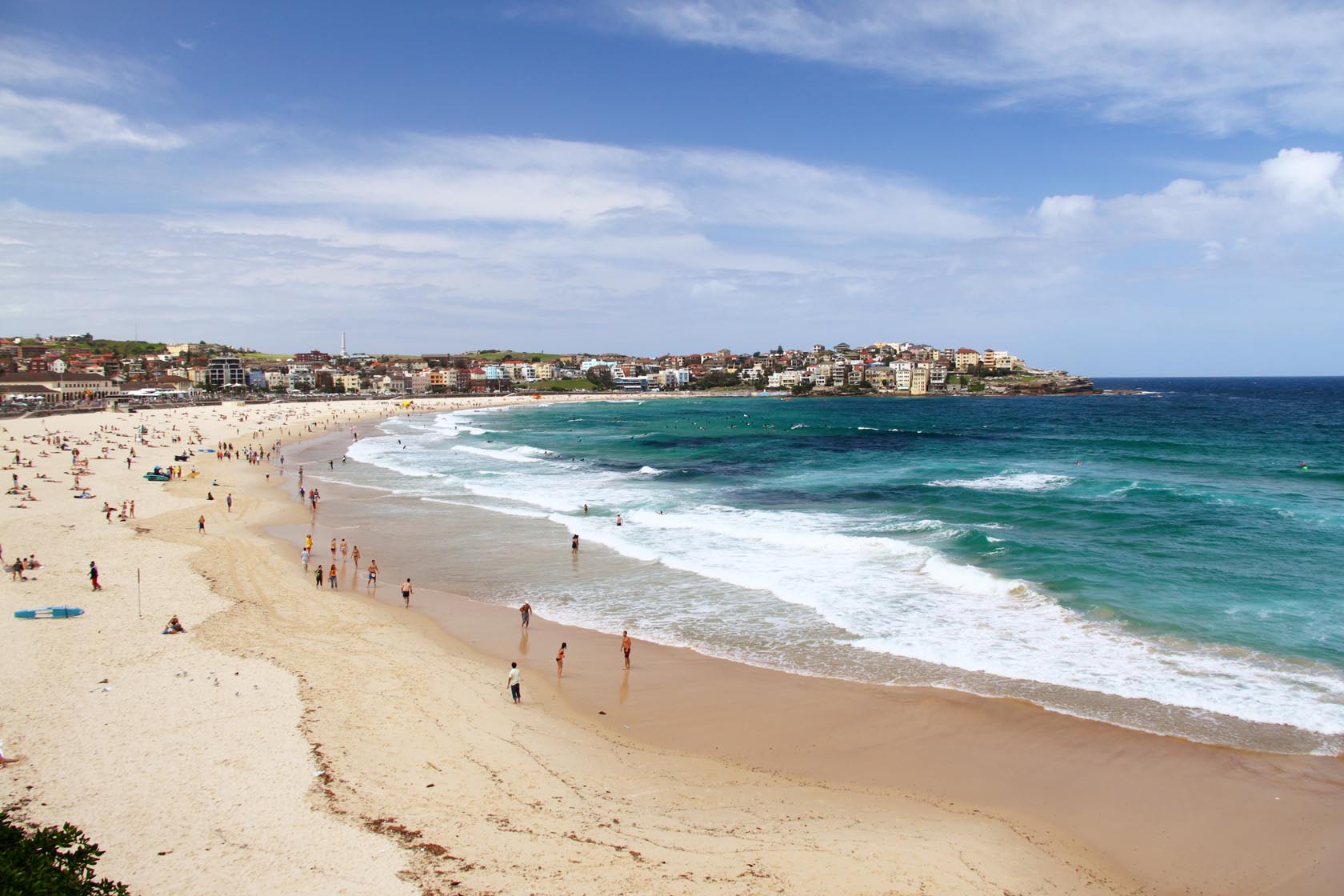 Truth time, I’m much more of a Melbourne fan myself. But if we’re talking about places to indulge in winter sun, then you need to head over to Sydney as soon as your air miles allow. Australia’s biggest city is a thriving metropolis full to the brim of LGBT venues.

Bondi Beach is an obvious must-see, but is actually fairly small in real life. I’d personally recommend hopping on the ferry and visiting Manly for a few days if you’re after some beach time.

South Africa is be far the most gay friendly country in Africa, making it a great destination for those looking to explore the wildlife and nature that only Africa can provide, without having to be concerned for their safety.

Cape Town has warm temperatures all year round, and is on the other side of the equator so will be nice and toasty this time of year. Climb up Table Mountain, swim with Great White Sharks, visit the botanical gardens and do the full safari experience while you’re there. And be sure to visit Camp Bay and Clifton, which have a sort of gay scene beach.