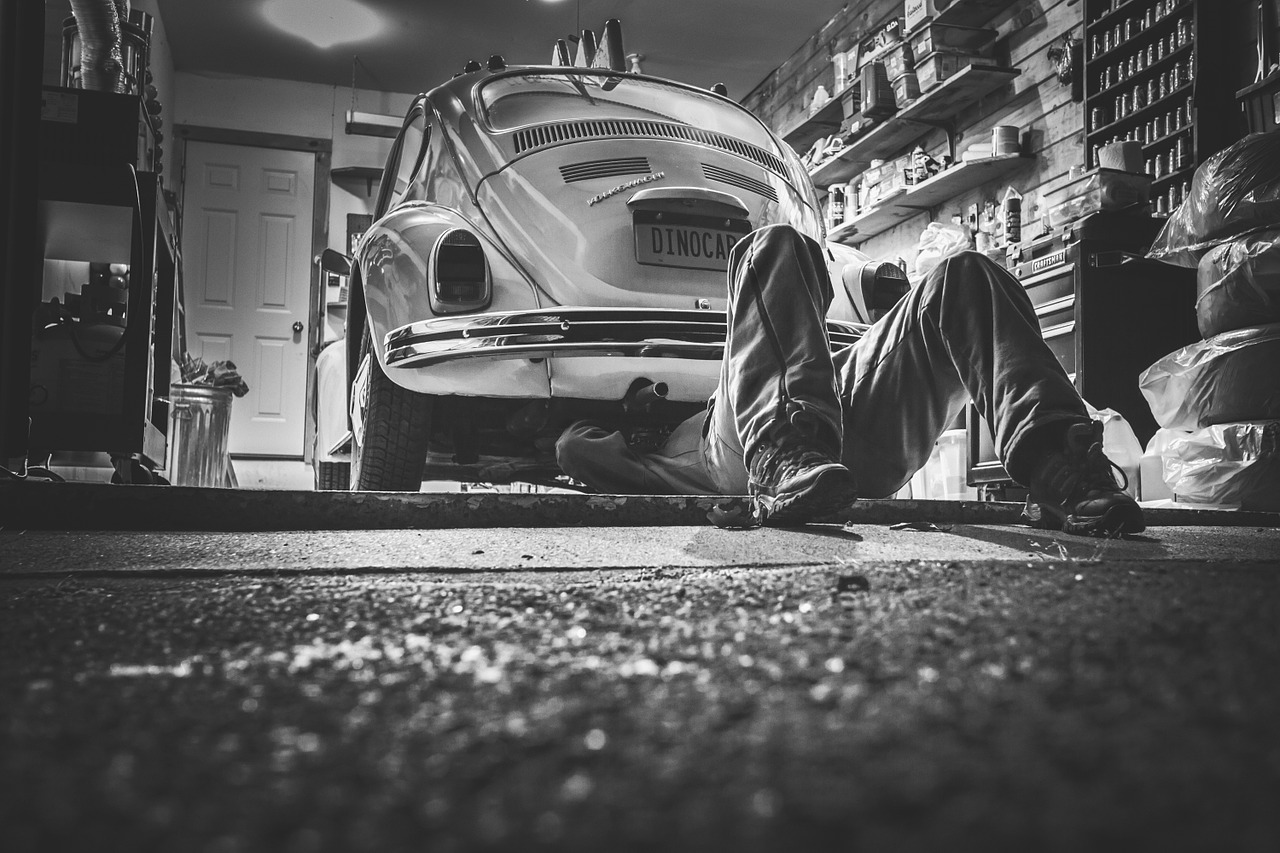 New research released today by leading breakdown cover provider Green Flag reveals that a whopping 58 percent of drivers are unaware of the MOT changes which come into effect this Sunday.

Under the new MOT rules, drivers could be fined up to £2,500 if they are driving a car with an invalid MOT. A massive nine in 10 (89 percent) of drivers are unaware of this figure, while one quarter (25 percent) are unaware that they will be fined at all.

Recent research by Green Flag found that up to 21 million cars on the roads are faulty and a tendency to “ignore the problem” is racking up bills in British households.

Drivers are spending an average of £574 per year – a national average of £21.5 billion – on car repairs; and 47 per cent of these repairs could have been cheaper if the issue had been addressed sooner, the research revealed.

Nick Reid, Head of Automotive Technology at Green Flag, commented, “Driving a faulty car is a huge issue. Not only is it dangerous for you, your passengers and other drivers on the road; not getting issues seen to only makes them worse, which means a bigger bill for you.

“Our research indicates that, under the MOT changes which come into effect on Sunday, the majority of drivers are going to get caught out, and potentially face fines for their vehicle treatment. We are urging drivers to read up on the new rules and ensure that they book MOTs in early, so if their vehicle fails they have time to get it repaired before putting it through the test again.”

According to the Green Flag research, one-sixth (16 percent) of drivers don’t book their MOT in early, meaning that if it fails they have no time to get it repaired before putting it through the test again.

When asked about getting their car repaired, drivers revealed they wait an average of 10 weeks before they get the issue seen to. More than half (57 percent) of drivers say repairs are too expensive, 27 percent say they don’t have the time and 23 percent say they simply can’t be bothered. 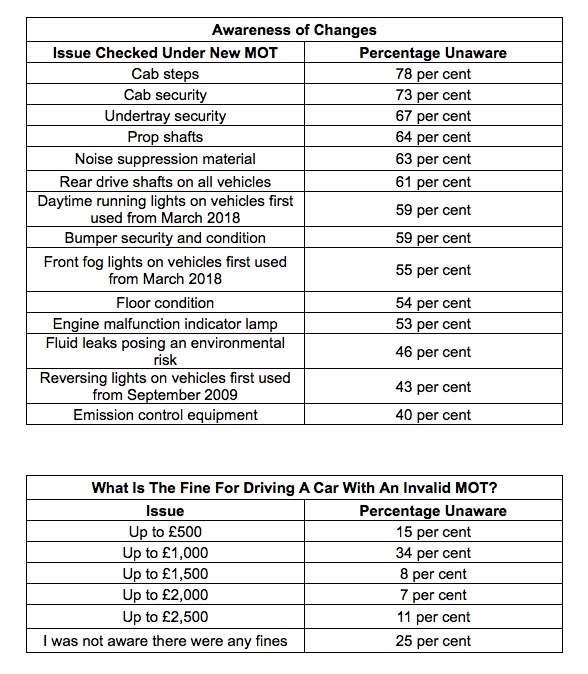 To help drivers overcome the time and expense issue of getting cars repaired, Green Flag has launched Smart Service, available to new and renewing customers of Green Flag. Smart Service is provided by RoadServe and is designed to save drivers time, money and hassle on MOTs, services and mechanical repairs.

RoadServe acts as the reliable middleman between motorists and the garage, so no more confusing conversations or questionable quotes. They’ll handle everything from the moment the car is booked in. To find out more, visit the Green Flag Smart Service site.