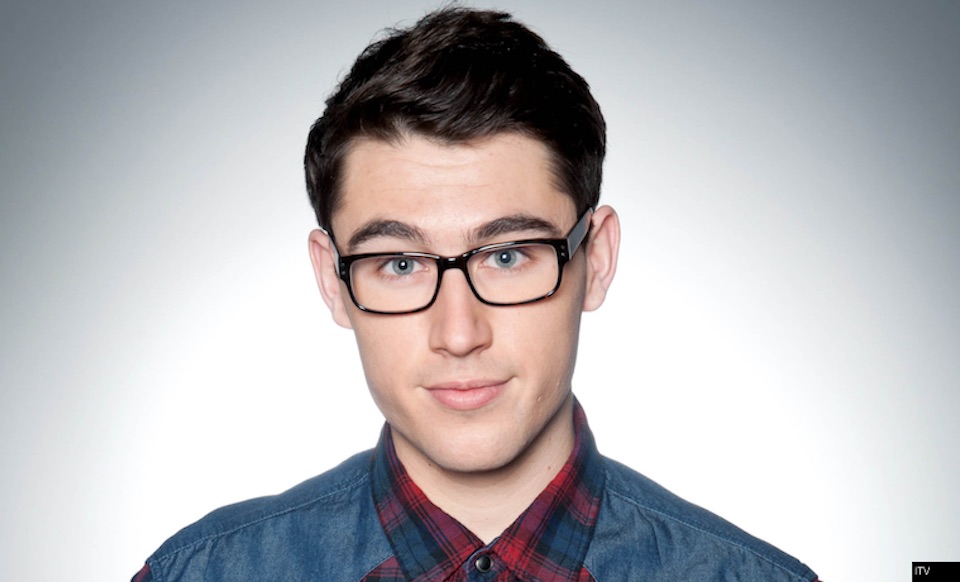 He’s become a household name thanks to his role on ITV’s Emmerdale, but what do we really know about Joe Gill, who plays the openly gay character, Finn Barton in the soap.

Joe Gill identifies as straight, but he knew that the character of Finn Barton was gay before he auditioned for the part. Speaking in an interview he revealed that he enjoyed playing a gay character because it helps him understand, learn and see things from other points of view. He said, “I think it’s been really good for me to play a character that’s far removed from myself. It means that I get to see things from someone else’s point of view, and learn and understand things that maybe I wouldn’t have done if I hadn’t played Finn”.

How old is Joe Gill?

Joe was born in 1994. His birthday is the 12th February, which makes him an Aquarius. He was born, Joseph Peter Gill.

Where was Joe Gill born?

What is Joe Gill’s net worth?

There is no current information on how much Joe Gill is worth.

Joe’s first ever TV job was on the BBC’s Casualty. He moved over to ITV shortly after to become the character, Finn Barton, on the soap Emmerdale in 2013. He’s been in the soap ever since. He’s appeared in over 390 episodes at the time of publish.

Has Joe Gill many hobbies?

Judging by his Twitter feed, Joe Gill is an avid fan of football and he supports Manchester United.