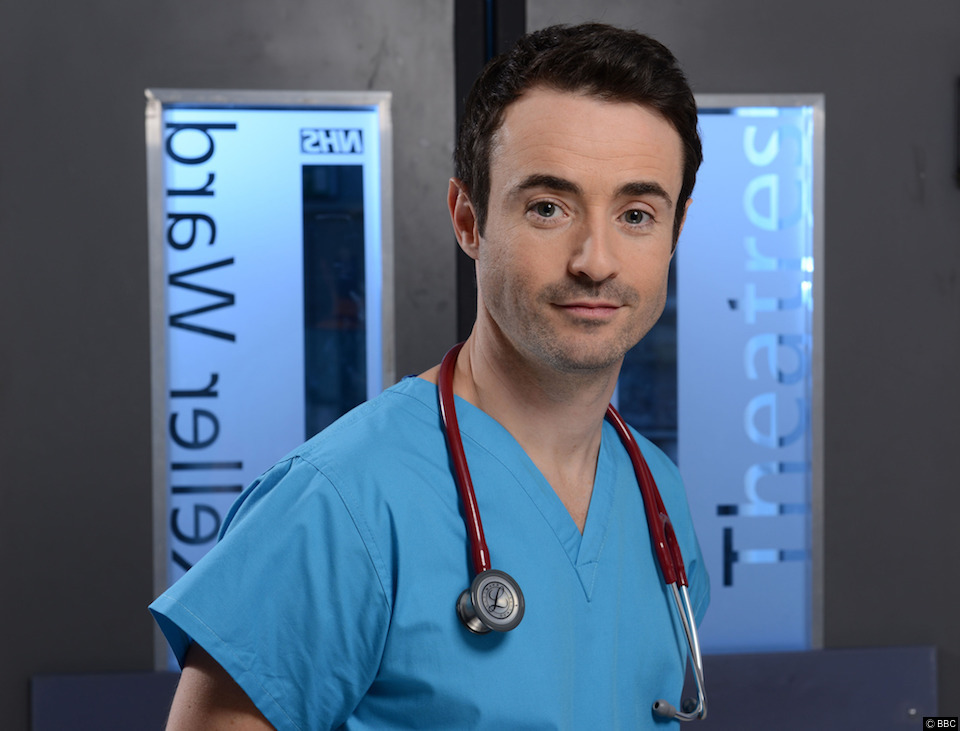 People have been searching whether Joe McFadden is gay or straight. Not much is known about the Scotsman’s personal life because he’s kept it private. He’s never “come out” or acknowledged a relationship. There aren’t any details on whether he is currently in a relationship.

There was, however, a bit of tabloidy news about him splitting with a girlfriend in 2000, but he told the Scotsman Newspaper, “There’s nothing to speak of, I just think it’s not really anyone’s business. I don’t mean that to sound aggressive or confrontational but it’d be like going up to that guy (he points to a waiter] and asking who he’s sleeping with. It’s rude. I do understand that people want to know because they know who you are and they want to know the details of your life. But you give so much of your life to the job that I want some bits for myself.”

NEXT >>> How much is Joe McFadden Worth?