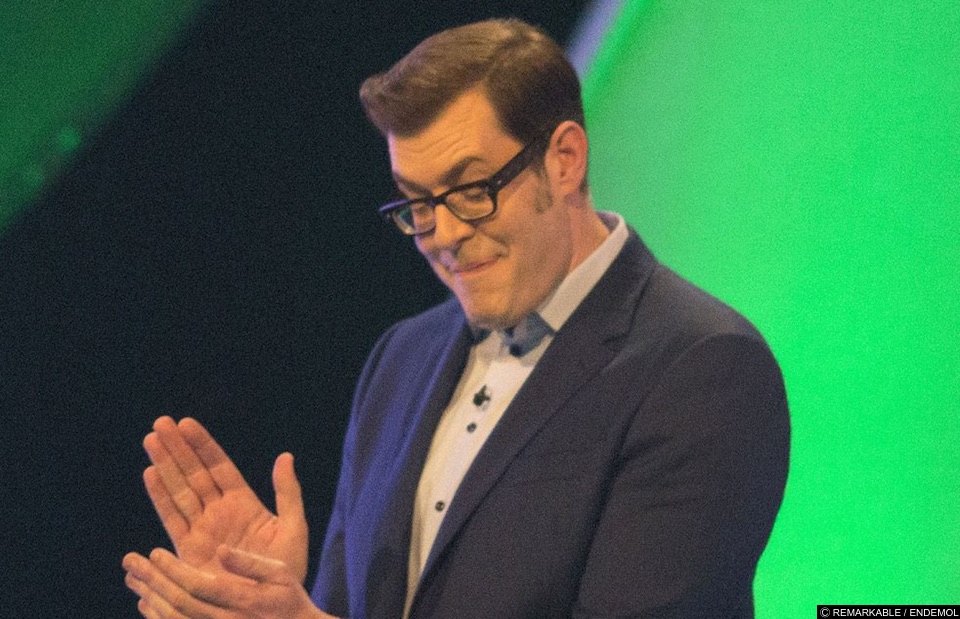 He’s on our screens a lot, but how much do we really know about the Pointless co-host Richard Osman.

Richard Osman is the clever co-host of the BBC’s daytime programme, Pointless. So what do we know about him?

Well, rather interestingly in a blog posted in 2011, Richard wrote that his job was to be the host, Alexander Armstrong’s “‘pointless friend’, providing extra facts, trying to tell jokes, and adding to the Brokeback Mountain-style sexual frisson of the show”. Now make of that what you will. However, Richard, who was once voted “weirdest crush” is actually heterosexual and on the dating scene. Recently, he was said to be dating radio DJ and deputy editor of InStyle magazine, Emily Dean. He split with the mother of his two children a number of years ago.

How tall is Richard?

Richard is a very tall guy. He stands 6 foot 7 inches, which makes him taller than Basket Ball legend Michael Jordan. Being that tall you would think might have its advantages but Richard told the Express that “I’m so tall and my eyesight is so bad, I think if I ever tried to do anything brave it would end so badly. My grandad, who was a police officer, always said to me, ‘If you’re called to a fight in a pub, make sure you’re second through the door.’  The one thing, he said that he would change about himself is, in fact, his height, he’d like to shave a few inches off and be 6 foot 4.

What was Richard Osmon doing before he starred in Pointless?

Richard was working in television long before he landed the Pointless co-host job, but he was strictly behind the scenes. He got the co-host job when he pitched the idea to BBC execs. During the pitch, legend has it that he took the role of the assistant during the pitch. Producers were so impressed they suggested that he fill the role permanently. Before Pointless Richard was a script editor for the BBC’s Total Wipeout and wrote the Channel 4 sitcom, Boyz Unlimited with David Walliams and Matt Lucas.

What are Richard Osman’s kids called?

So Richard has two children, one daughter named Ruby, who was born in 1998 and a son who was born in 2000. In an interview, he said that his two best friends were, in fact, his kids. Ahh!

Richard has suggested that he’d like to do a nude calendar of geeks. In 2013, he told The Telegraph that he’d be up for stripping off and taking part in a naked shoot for a calendar, the theme – nude geeks. We’ve got 5 gorgeous gay geeks here we reckon should join Richard… We’d buy that calendar.

Are Richard and Alexander Armstrong friends in real life?

Yes, the chemistry between Richard and Alexander is real as in life they are actually very good friends. They met, studying at Trinty College, Cambridge in the late 80s and early 90s. Richard read Politics and Sociology while Alexander read English Literature.

Does Richard have a large fanbase?

Indeed, Richard has many admirers. His TV career has helped him amass nearly 493,000 followers on Twitter and on Facebook he has nearly 4000 people liking him. In 2011 he won the dubious pleasure of becoming Heat magazine’s Weirdest Crush Award, becoming the popular weekly’s “unlikely heartthrob”.