A bunch of celebs just got naked on TV… 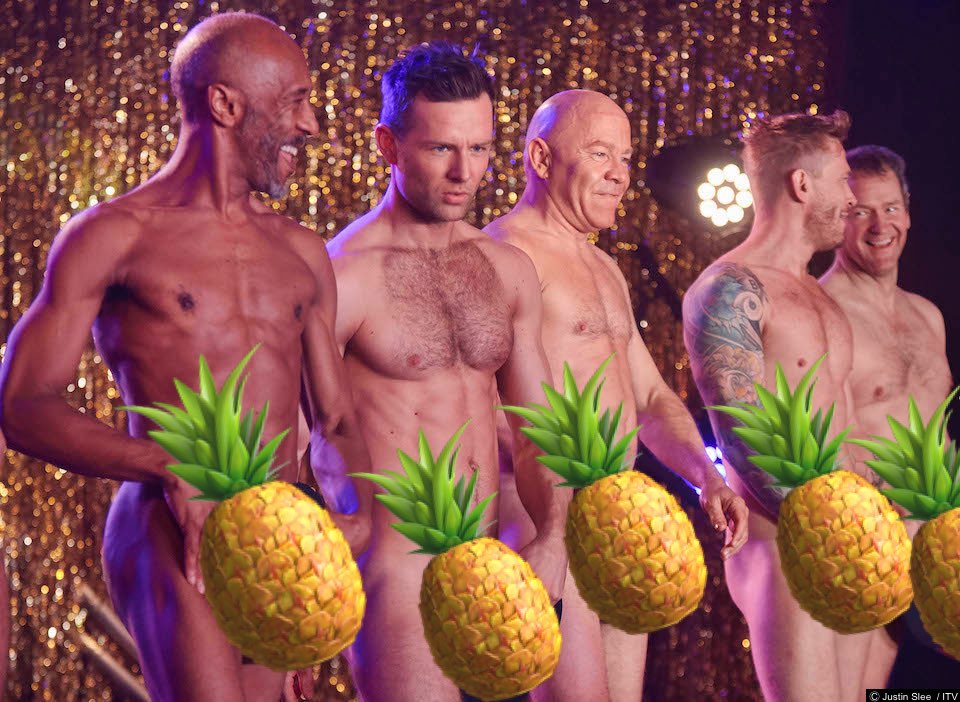 As George Takei would say… Oh My.

So a bevvy of male celebs just got naked on ITV (for a good cause). This is the moment on tonight’s ITV documentary The Real Full Monty’ when eight famous faces strip naked for the first time to celebrate 20 years since the original film was released, all in aid of raising awareness for prostate and testicular cancer.

So who exactly stripped off?

You can catch on the ITV Player

?Get hot guys direct to your inbox three times a week. Unsubscribe at any time. ?