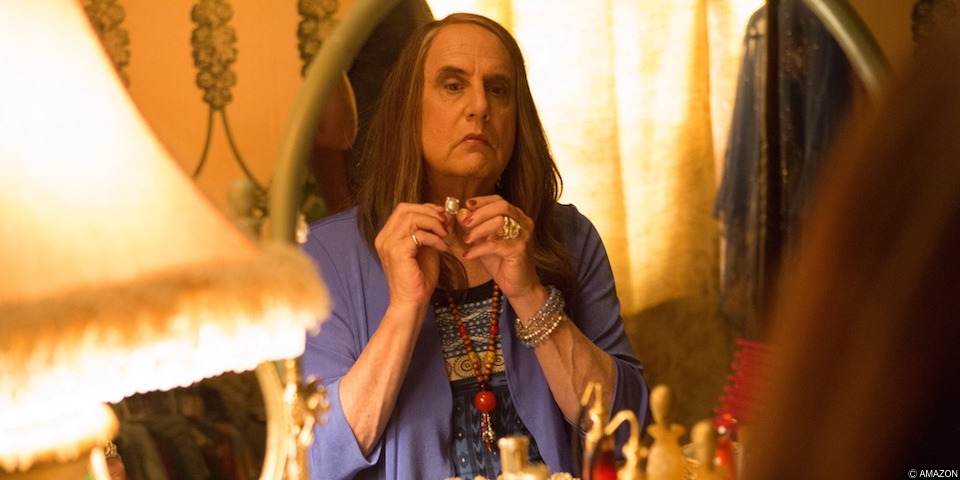 Amazon’s Transparent has won a Bafta.

The second series of US export Transparent, starring Jeffrey Tambor has picked up a gong at this year’s Bafta Awards. The Bafta win follows the programme’s success in the Emmys in the US, where it picked up two awards.

The series picked up the International award beating The Good Wife. Transparent was also up against Narcos (Netflix) and Spinal (Canal +).

Transparent is the critically acclaimed comedy series which follow the lives of a family as the father (Tambor) makes the transition from male to female.

ALSO READ: Is Binge Watching The Future Of TV?