Andy Cohen says he’s a virgin, because he’s never done it with a woman

Andy Cohen says he’s a virgin, because he’s never done it with a woman

Errm, we’re not sure that’s how virginity works Andy. 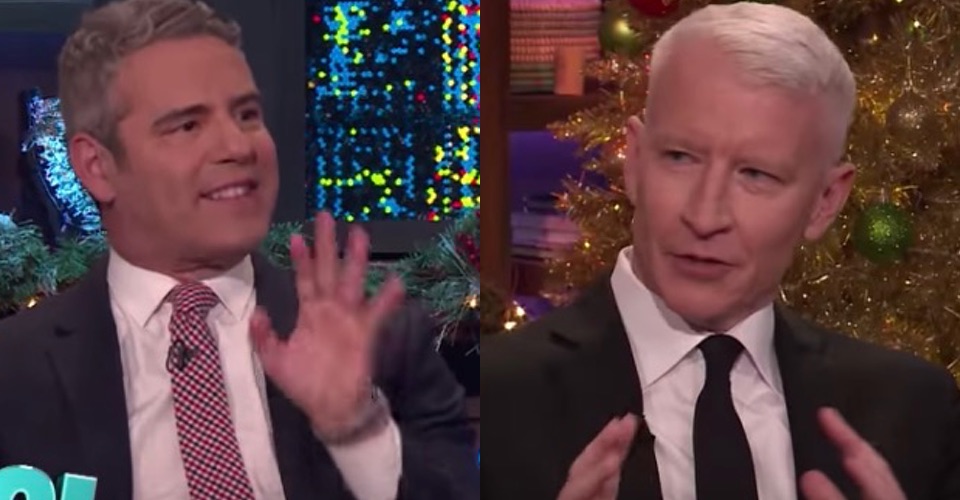 TV hosts Andy Cohen and Anderson Cooper, who have been friends for “decades” were playing a game 1-2 AC on Andy’s show, Watch What Happens Live! when the question of Andy’s virginity came up. While Anderson guessed that his BBF Andy lost it when he was 34 – Andy revealed that the answer was “I’m a Gold Star, I’ve never done it with a girl…”

We’ve not heard the expression “gold star” before, but we have heard of a “platinum gay”.

The pair were also asked if they had dated, to which they answered never and that it’d be too weird!

What do you think? – are you still a virgin if you’ve never had sex with someone of the opposite sex?