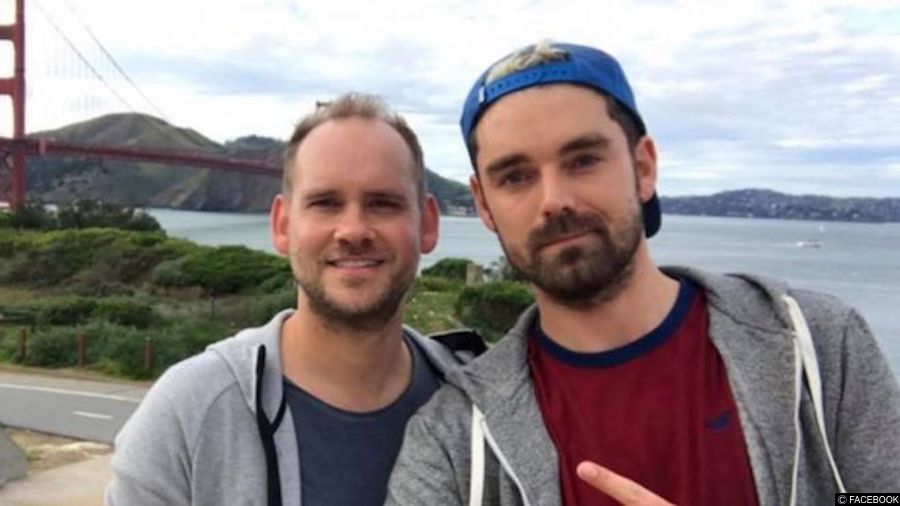 Two men were killed when a fire ripped through the Cameron House Hotel.

Couple Simon Midgley, 38 and Richard Dyson, 32 are reported to have died on Monday when a fire broke out in the Cameron House Hotel on Loch Lomond.

Police have yet to announce the names of the victims, however, the BBC is reporting that relatives of the men have taken to social media to paid recognition to the couple.

More than 200 guests were evacuated from the luxury hotel, when the fire started in the early hours of Monday morning at around 6:40 AM. All reports suggest that only the couple were fatalities of the fire.

Mr Midgley posted a photo of the pair enjoying a Christmas film in their room at the Cameron House Hotel just hours before the fire, on Instagram and wrote, “Home for the weekend.”

It is believed that the pair lived in London.

Simon worked as a freelance journalist for the London Evening Standard as well as running his own PR firm while Richard is believed to be a TV producer.

Mr Midgley’s sister posted a photo of her brother and captioned it, “I’m beyond heartbroken.”

A statement on the website of Cameron House Hotel said, “Due to an ongoing incident please be aware that Cameron House will remain closed to arriving guests for at least the next 48 hours.

“We would ask all guests and customers to remain patient as we work with the emergency services to establish the extent of the damage and ascertain when we will be able to re-open.”