ANSWERS | What did Margaret Thatcher say about gay people? 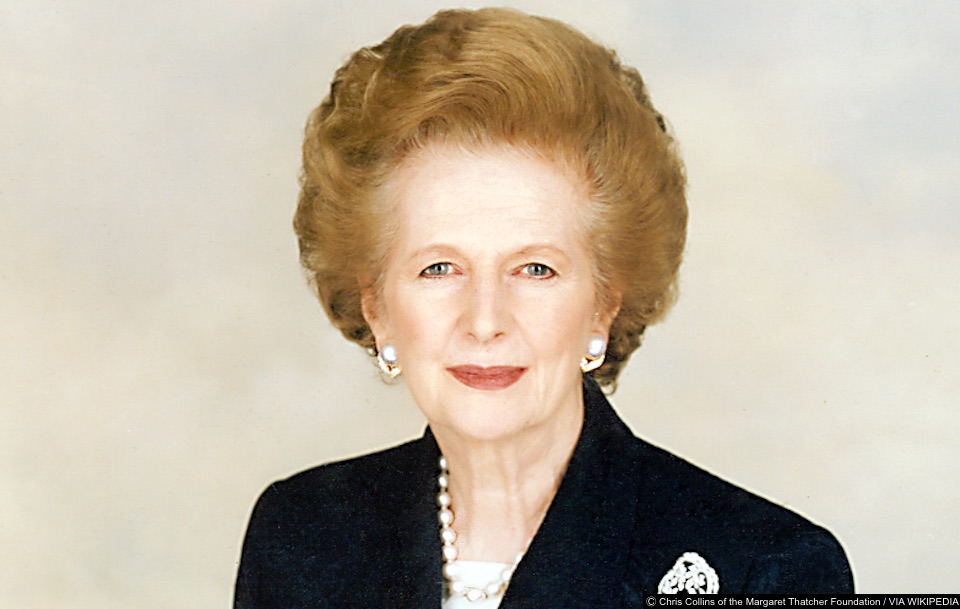 Margaret Thatcher was the British Prime Minister between 1979 and 1990 – a time where gay and LGBT+ rights were hard fought but seldom won.

It was during this period that gay people suffered the worst healthcare crisis, thanks to AIDS and HIV, the Government’s response was markedly better than that of the US’s. However, Ms Thatcher was hesitant on some of the languages surrounding the information campaign which would be communicated to the citizens of the UK. In annotations on official documents distributed by Norman Fowler, the Secretary of State for Social Services, Thatcher asked, “Do we have to have the section on risky sex? I should have thought it could do immense harm if young teenagers were to read it”.

During Thatcher’s time in power, a new law aimed specifically at those in education was adopted in 1988 called Section 28 in the UK and Section 2A in Scotland. This law prohibited teachers from “intentionally promoting sexuality” or talking about same-sex relationships in any way that would equal them to traditional families.

Needless to say, this policy undoubtedly added to the confusion and fear surrounding HIV and AIDS amongst the younger generation and possibly put back its decrease for decades.

After her time as the country’s PM, Thatcher voted negatively on a number of bills affecting the lives of LGBT people in Britain, including adoption rights for same-sex couples, she also voted yes on the Human Fertilisation and Embryology Bill, which requires the need for a father and voted yes on timescale conditions of the repeal of Section 28.

She was absent for a number of votes including, The repeal of Section 28 and on the Equality Act (Sexual Orientation).

Ms Thatcher barely spoke publicly about homosexuality during her time as PM. In fact, there’s only one speech that she made in which she spoke about homosexuality. It’s widely regarded as her anti-gay speech. This section is just a small portion of a much larger and longer speech, the topics of which reached further than education.

During a speech to the Conservative Party Conference in 1987, Thatcher spoke directly about homosexuality, saying,

“To compete successfully in tomorrow’s world—against Japan, Germany and the United States—we need well-educated, well-trained, creative young people. Because if education is backward today, national performance will be backward tomorrow.

And in the inner cities—where youngsters must have a decent education if they are to have a better future—that opportunity is all too often snatched from them by hard left education authorities and extremist teachers.

And children who need to be able to count and multiply are learning anti-racist mathematics—whatever that may be.

Children who need to be able to express themselves in clear English are being taught political slogans.

All of those children are being cheated of a sound start in life—yes, cheated.”.