The Cabinet Member for Social Inclusion, Community Safety and Equalities, Cllr John Cotton has spoken out at the anti-LGBT protest held at Parkfield Community School in Birmingham.

The Cabinet Member for Social Inclusion, Community Safety and Equalities, Cllr John Cotton has spoken out at the anti-LGBT protest held at Parkfield Community School in Birmingham.

As hundreds of parents and students stood in protest outside Parkfield Community School yesterday shouting “Shame” over lessons aimed at teaching inclusivity and equality for LGBT+ people, one of Birmingham‘s leading politicians, Cllr John Cotton has spoken up to remind Birmingham’s residents that the city has been built on “tolerance and mutual respect” and that insulting language has no place in the city.

“Birmingham City Council’s first priority will always be to stand up for the rights of all children, whoever they are and whatever kind of family they are from. This city is built upon diversity and we value and celebrate difference as a strength.

“For many years, the council has supported various programmes, including No Outsiders, as a means of promoting the values of the 2010 Equality Act and ensuring all protected characteristics are respected. We have also championed the importance of ongoing dialogue and consultation with parents, so everyone is clear about what is and is not being taught in the classroom.

“We remain concerned at the continued protests by parents of Parkfield School and urge both the school and parents to come together in the spirit of cooperation in the best interests of the children. Parkfield School is an academy, but in spite of the restrictions this places upon the council’s scope to act, officers have been closely involved in supporting Parkfield and its staff.

“We are working with the Regional Schools Commissioner – which is responsible for academies – to address this issue. Whilst we recognise that parents have concerns, continuing protests only serve to attract extreme fringe movements taking an opportunity to further messages of division and hate.

“In recent days, we have been appalled to see attempts to divide the people of our city by using insulting and incendiary language targeting the LGBT community. This has no place in our city. Birmingham is a place of tolerance and mutual respect, where people of all faiths and none, all sexualities, all ethnicities, come together in pursuit of a common aim. This council will continue to champion these values and support all communities in putting them into action.” 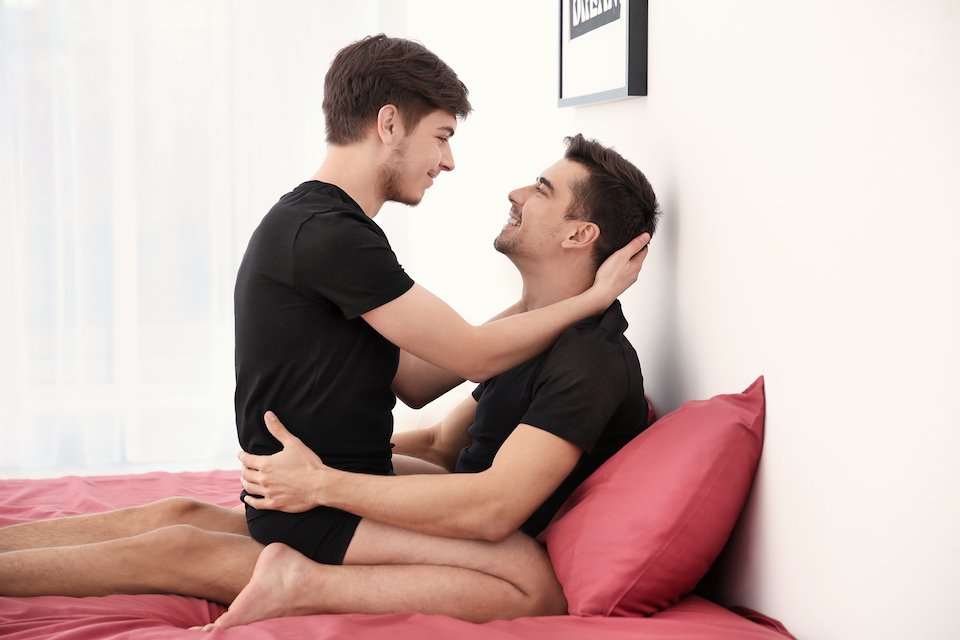 Sex Box Is Back On Channel 4