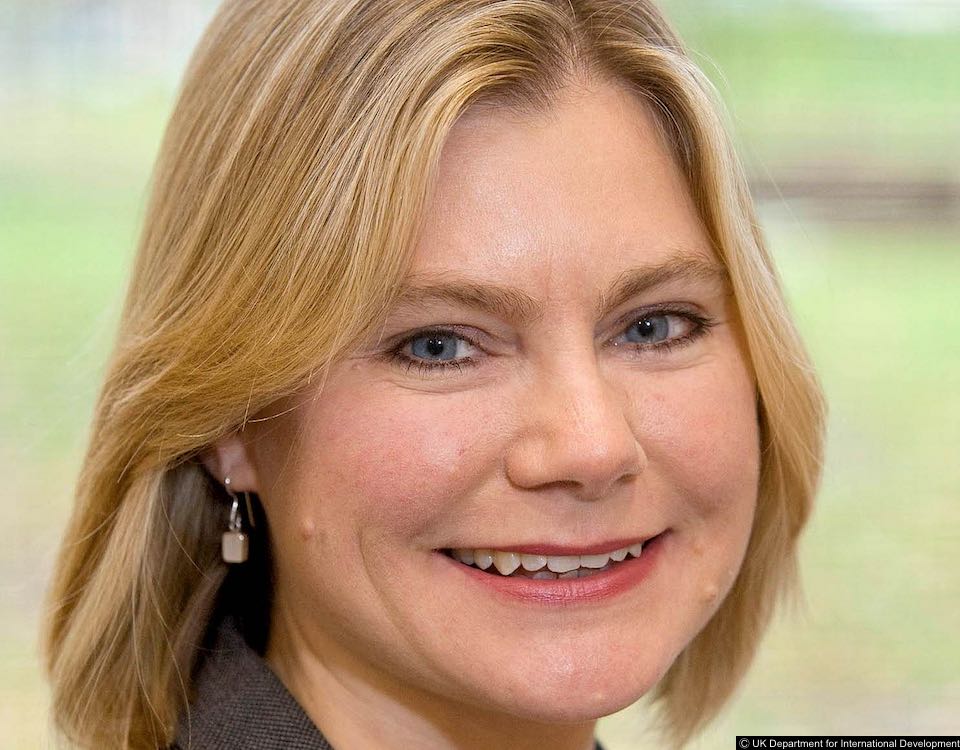 Justine Greening, who came out during Pride In London has been announced by Theresa May as the new Education Secretary making her the first openly gay member of the cabinet. She replaces Nicky Morgan, who tweeted that she was “disappointed” to be leaving the job.

Nicky Morgan was also the government’s Equalities minister, a position for which garnered a great deal of criticism after she voted against gay marriage in 2013.

Yesterday Mrs May appointed the pro-LGBT Amber Rudd as the new Home Secretary.

Ms. Greening has, according TheyWorkForYou.com, generally voted in favour of LGBT equality however was absent for a number of key votes, including a vote on the Equality Act (sexual discrimination) in 2007, which makes it unlawful to discriminate on the basis of sexuality during the provision of goods and services and she was absent on two pieces of legislation which impact the same-sex marriage bill.