Brilliant… Then we’re all good then… W1A makes a return 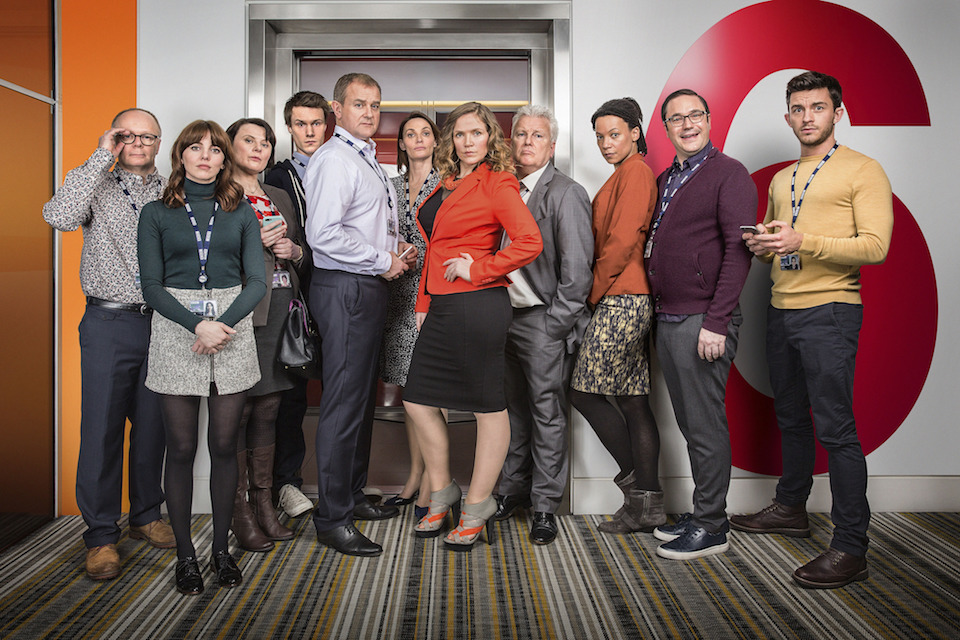 The brilliant comedy, W1A has returned for the third series – and we’re loving it.

It turns out that there was film in the camera after all, therefore W1A is set to return to BBC Two for a third series of the award-winning comedy written and directed by John Morton.

This is the year in which the BBC’s Royal Charter is up for renewal. The charter renewal process gives the BBC an opportunity to question everything it does and ask the question whether there is any point to doing any of it anymore. At the heart of this process is the charter renewal group, chaired by Head of Values Ian Fletcher (played by Hugh Bonneville).

Working alongside Ian in order to help him reset the dial for everyone in the corporation and shine a new light on that dial, or at least shine the old light but with a new bulb so nobody can be in any doubt where the dial is or have any excuse for not being able to read what it says are Anna Rampton, Director of Better (played by Sarah Parish); Simon Harwood, Director of Strategic Governance (played by Jason Watkins); Siobhan Sharpe, Joint CEO of FUN Media (played by Jessica Hynes); David Wilkes, Commissioning Editor Primetime Factuality (played by Rufus Jones); Izzy Gould, Development Executive (played by Ophelia Lovibond); Will Humphries, Assistant to Ian Fletcher (played by Hugh Skinner); Lucy Freeman, Head of Inclusivity (played by Nina Sosanya); Neil Read, Current Head of News and Current Affairs (played by David Westhead) and Tracey Pritchard, Senior Communications Officer (played by Monica Dolan).