Brittas Empire gay couple: We’d still be together after 20 years! 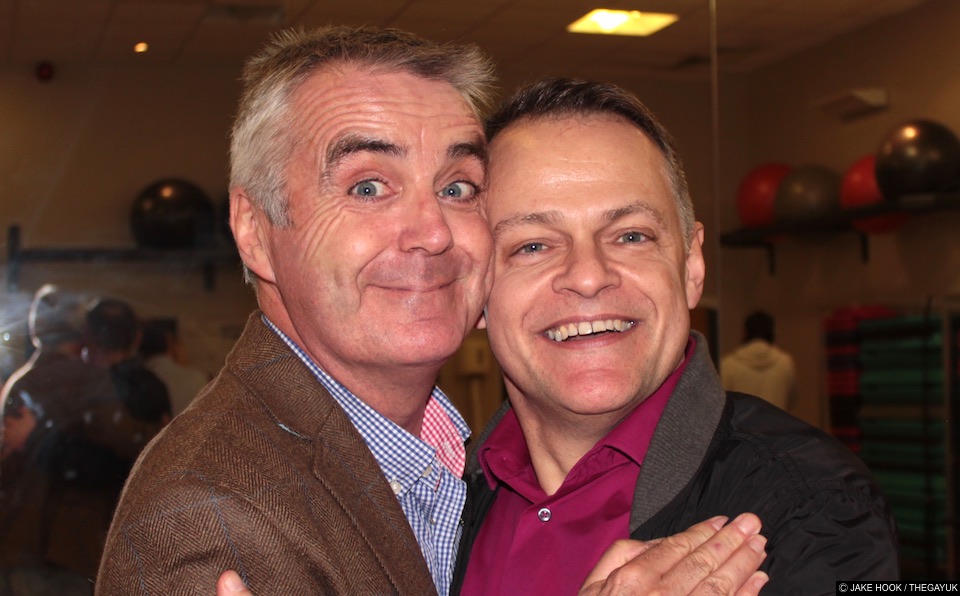 It’s 20 years since The Brittas Empire was on our screens.

You may remember the classic BBC comedy, The Brittas Empire – well the actors who played the gay couple, Tim and Gavin, say they’d still be together after all these years.

At the time, Tim and Gavin were the first openly same-sex couple to ever appear in a British comedy on the BBC, and according to the actor who played Tim, Russell Porter, they’d still be together now and married. But they wouldn’t have had the reception at the infamous Whitbury Leisure Centre, “too many things could have gone wrong, it would have burnt down or blown up, or something” Russell joked.

“I think they would have been married by now…

“At the time, I didn’t get the sense of how important it would be, as a gay man myself, I wanted to, as much as you can in farce, be fair to the characters. It wasn’t the gay thing that was the issue, it was the not understanding the gay issue – and that’s the gag. When auditioning (for the part) I said, ‘don’t ask me to be anymore fay or camp than I am already, I’m not going to go down that route’.

“They (Gavin and Tim) are just two people – and it’s just another thing for (Gordon) Brittas to get wrong.

“It’s only in passing introspect that I realise how important the characters were. The joke wasn’t mincing or those type of stereotypes, it was actually something else.

“There were times in the early 90s and 00’s where people would come up to me and say ‘it was important for me to see your character’ (on mainstream TV)  and that’s genuinely moving.

The cast was reunited yesterday at the original leisure centre, which is actually based in Ringwood, near Bournemouth, to celebrate the 20 years since the last episode was screened and the renovation of the Ringwood leisure centre.

*This article has been modified since it was published. Previously it described Tim and Gavin as the first ever depiction of a gay couple in British sitcom, which they were not, Agony, starring Maureen Lipman had a gay couple, Rob and Michael featured. That show ran from 1979 to 1981.