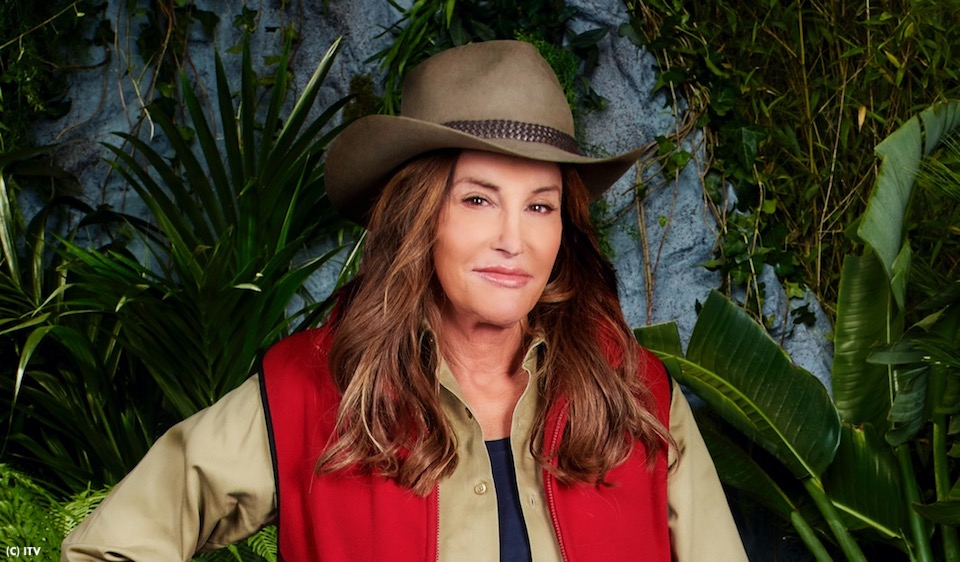 After leaving the jungle, reality star Caitlyn Jenner could find her net worth increased to a whopping £112 million new research has found. Currently, she’s apparently worth £77 million.

An odds insights platform, which gives analysis on the latest odds on sports, TV and celebrity news, has compiled a list of the I’m A Celebrity Get Me Out Of Here (I’m a Celeb) contestants who have gone on to earn the most post-show.

The list, created by at Whataretheodds.co.uk, has revealed that contestants of the hit ITV show can expect to see their net worth rise an average of 455%. Scarlett Moffat has benefited most as a result of her appearance in the sixteenth series of the show back in 2016 with a net worth increase of 1567%.

Given the findings, this is what this year’s contestants could expect to be worth on average after leaving the jungle:

“Since the first season in 2002, I’m a Celeb has continued to increase in popularity, becoming one of the most-watched British TV shows of all time. There just seems to be something about watching celebrities in discomfort that captivates the nation!

“So, why do these celebs put themselves in this position for three weeks? Our research shows just how much of a positive impact appearing on the show has on a celeb’s career, even if, as in Scarlett’s case, it ends up being short-lived! Some contestants have gone on to do absolutely nothing since the show while others have completely transformed flagging careers. It will be interesting to see how the contestants fair after their stint in the jungle this year!”