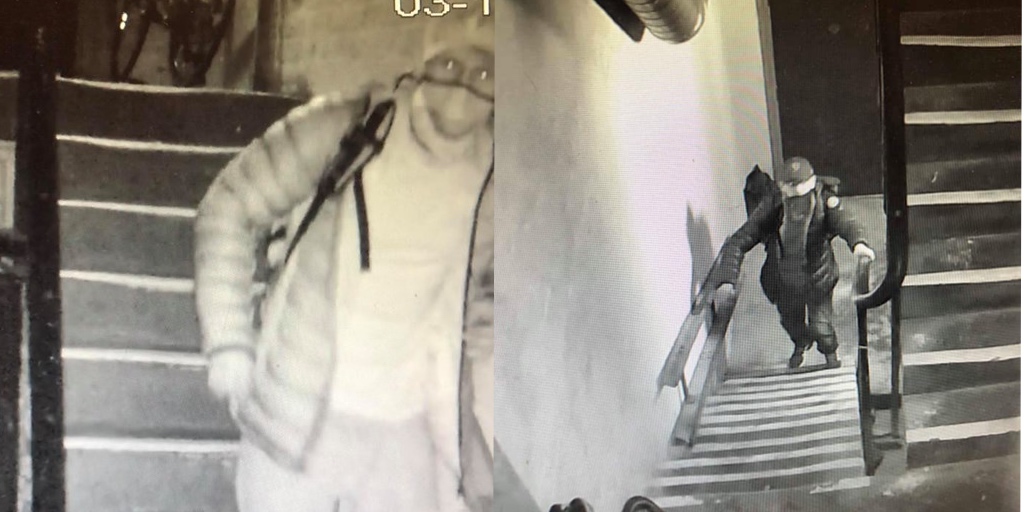 A lone robber is thought to have stolen nearly £1400 worth of donations after a break-in at a LGBT+ venue in Manchester.

Owners of the Eagle Bar in Manchester have released CCTV images of a person they believe has broken into their premises stealing nearly £1400 of money that was donated by its patrons for World AIDS Day.

According to their report, a man broke in at 7:30 AM on the 3rd December, using the fire exit. Using a crowbar, they allege that he entered the offices where he emptied the donation buckets and stole the safe.

“He stole from you”

“He not only stole from us, but he also stole from you. These were YOUR donations, YOUR hard-earned money. He stole from all of our generous performers who gave their time and he also stole from The LGBT Foundation and The George House Trust – not caring about the good that this money would do for the people who need it most.

“We’re relieved that none of our team were on the premises at the time of this incident and can confirm that everyone here is safe and well.

The bar also added that all transactions that were done by contactless were safe and sound.

Reward from a customer

A customer has put up a reward for anyone who can identify the man. The bar’s owners wrote,

“One of our very loyal and generous customers has put up a reward of £2000, paid to anyone who provides information to the police leading to this person’s arrest and conviction.

“They’ve stated that, in their own words:- “I would love to prove to this person that his arrest is worth more than what he stole.”

“Manchester is a beautiful city, with great residents. But we can make it even better by sending a clear message from our communities and handing people like this over to the authorities so that they can be dealt with appropriately.

The bar will still make a donation today, topping up the money that was stolen. In a statement, they said,

“Cash in the buckets totalled £1398.25. In respect of this, Eagle will today make a donation of £2K to the Manchester World AIDS Day Partnership to cover this theft with a donation of our own on top.