Can You Spot The Difference? Johnny Carter Is Back 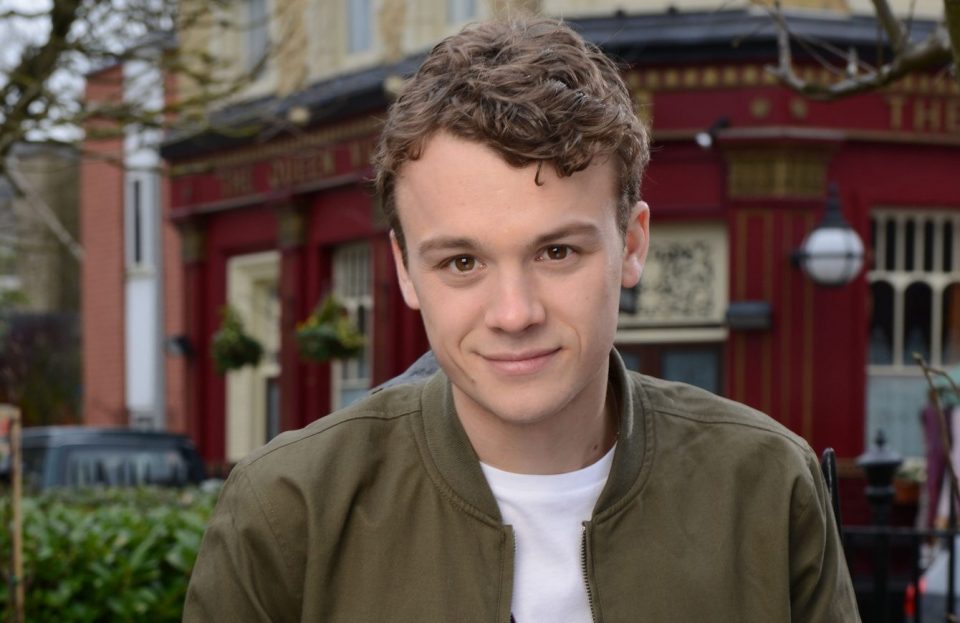 Johnny Carter is back – but can you tell the difference?

Johnny is coming back to EastEnders on the 12th April, but he looks very different from the last time we saw him! Johnny has a new actor behind him!

The part of Johnny was originated by Sam Strike, who decided to leave the soap in December 2014.

He left the soap to make his name in Hollywood.

Speaking about his decision to leave Sam said,

“I also didn’t really feel like at the time my character was necessarily needed in EastEnders.

“When I was in talks about leaving, I spoke to the people that I’d been working with the most – including Dom, the executive producer, and the Carters. I said to them that if there was anything they really wanted me to do we’d do that, as I didn’t want to leave people high and dry.

However the character is back and is now played by Ted Reilly.

Johnny Carter is not the first EastEnders’ character to be played by more than one person. In the past characters Lucy Beale, Martin Fowler and Sam Mitchell have all had actor changes in the past.