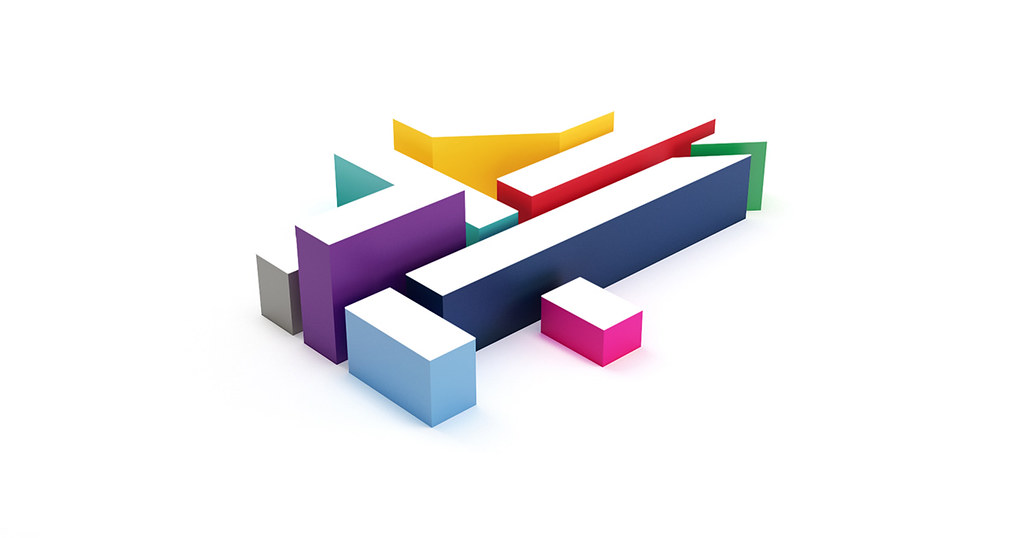 Channel 4 will be marking the partial decriminalisation of homosexuality in the UK by broadcasting a raft of programming to celebrate LGBT life in the UK.

A number of landmark productions are set to be broadcast on Channel 4 as it marks 50 years since homosexuality was decriminalised in England and Wales.

Not Guilty charts the stories of some of the 15,000 British men criminalised for offences under long-defunct anti-homosexuality laws. Epidemic (working title w/t) reveals how an unlikely coalition of gay campaigners Tory politicians, and pioneering doctors came together to fight AIDS in the 1980s – and changed Britain forever in the process. In 50 Shades of Gay (w/t) Rupert Everett, in a series of surprising encounters with gay people of all ages, delivers his own personal take on the changes in gay life and culture that have happened in Britain in the past 50 years. And Coming Out (w/t) reveals how while campaigners were battling Parliament for legal reforms,  the real frontline in the fight to win acceptance for gay culture was the arena of pop music.

“History can tell us as much about the present day as it does about the past and I’m thrilled to announce this slate of programmes – its incredibly wide ranging but at its heart is brilliant new journalism, and a fresh lens onto the past that offers new insights into our own times.”