Christopher Biggins reveals what his career highlight is 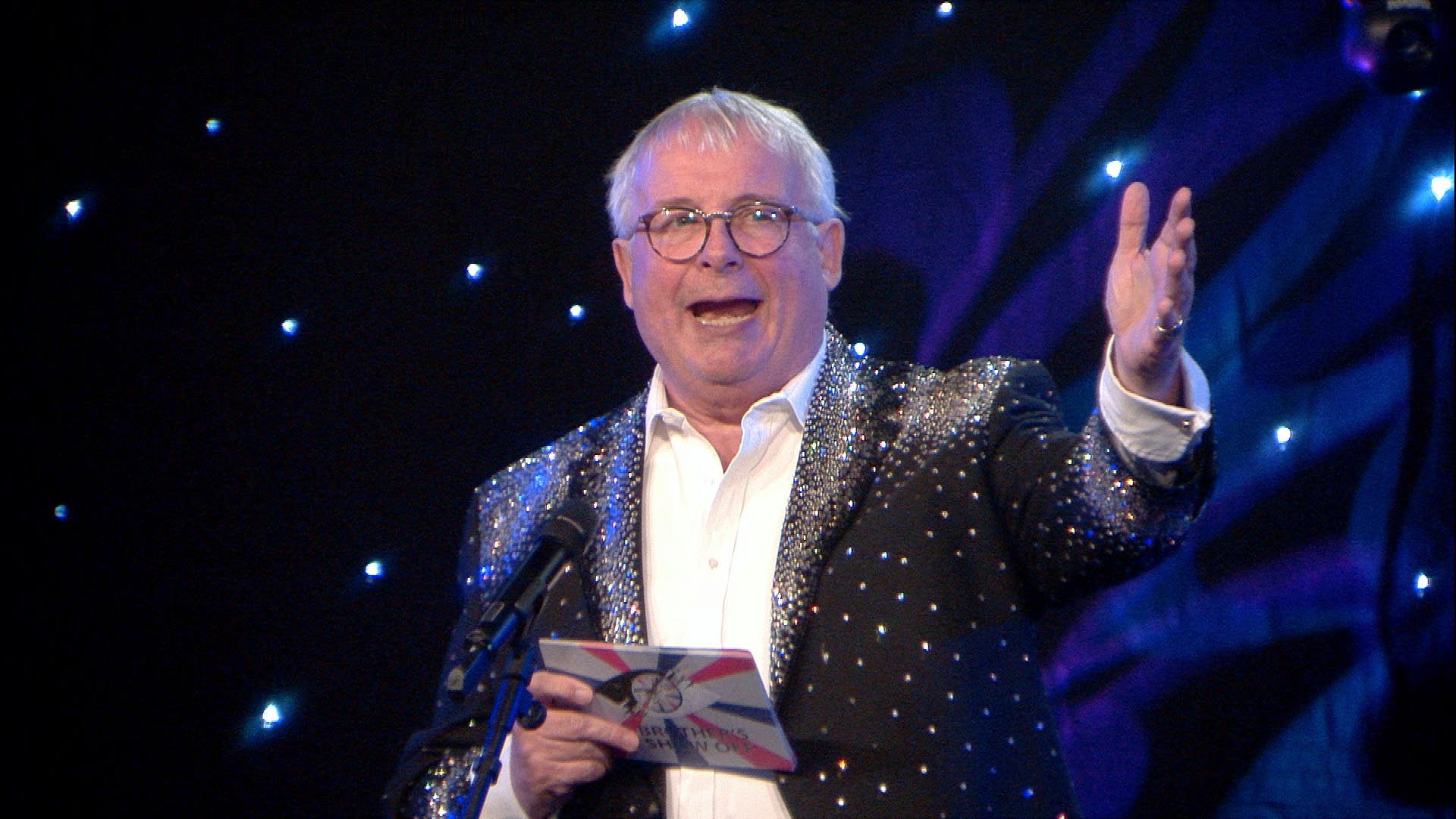 And it wasn’t that controversial appearance on Celebrity Big Brother.

Despite the fact that his appearance on I’m A Celebrity Get Me Out Of Here was 13-years-ago, Christopher Biggins says that nothing has topped that experience.

Speaking to celebrity event planner Liz Taylor, on her Events That Made Me podcast, star of the stage and screen, Biggins, has hailed his appearance on ITV’s flagship reality show, I’m A Celebrity Get Me Out of Here, as the ‘highlight of his career’.

The 71-year-old revealed that, despite having been cast in rich and varied roles during a career that spans four decades, he deems his trip to the Australian jungle to be the pinnacle of success.

He told Liz, “You may be surprised for me to say to you, but probably the highlight of my career has been I’m a Celebrity Get Me Out of Here. It really is. Because, not only having won it, which was fantastic to win because it was the public voting for it. It changed my life in so many ways. It was a wonderful experience. The jungle, a lot of people either hate or they love. I loved it. It was fantastic.”

“It was 13 years ago and I’m still living off it. It was such a strong year and people still come up to me and say, ‘oh we loved it when this happened in the jungle’ and so that is very important to me.”

The revelation is perhaps even more unlikely given that during the discussion, which airs on July 15, 2020 at https://podfollow.com/etmm-liz-taylor, Biggins also speaks in detail of his friendship with author/actress Joan Collins and the doors this has opened for him, including an occasion where he was to keep watch for Frank Sinatra while he smoked a cigarette.

“At the end of dinner, he [Frank Sinatra] said for me to go out into the hallway. He wanted to have a cigarette and his wife didn’t like it, so I had to stand guard, and we had another fabulous discussion.”

Of course, Biggins has had many features on TV, none more controversial than his appearance on the celebrity version of Big Brother.

In 2016 his appearance on Celebrity Big Brother was cut short after a number of controversial statements. There were just 11 complaints to Ofcom following a comment he made about bisexual people.

Since then his appearances on celebrity-based TV shows has wained. However, he did also perform in the Ab Fab movie in 2016.