Come Dine With Me star, Martyn Hett confirmed as one of the dead in Manchester bombing 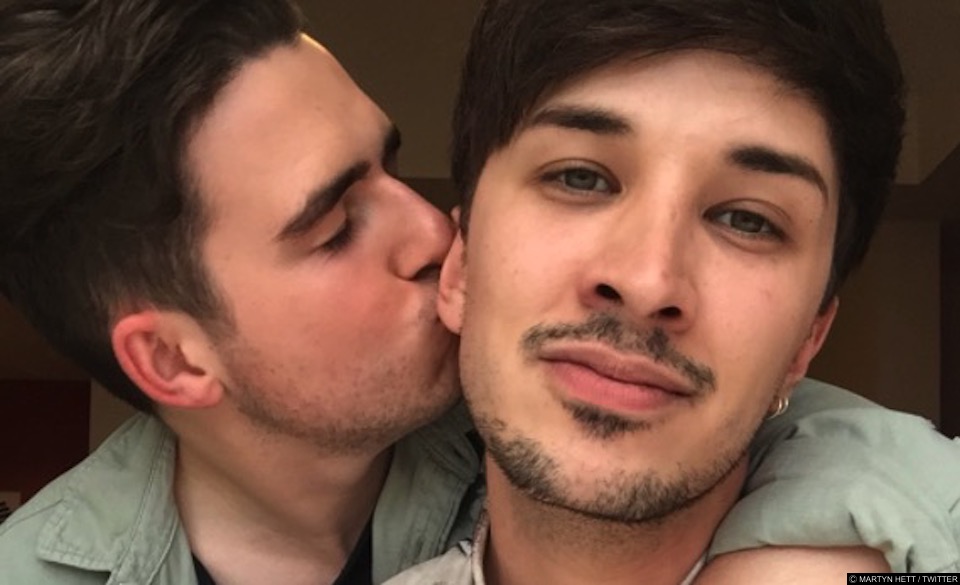 A man who starred and won an episode of Come Dine With Me with his boyfriend has been confirmed as one of the fatalities of the Manchester Bombing on Monday evening.

Martyn Hett has been confirmed, by his brother as being one of the victims of the Manchester bombing, which left 22 dead and 59 injured at the end of an Ariana Grande concert. Family and friends were desperately seeking for more information about Martyn’s whereabouts after he failed to check in with them after the concert.

His brother, Dan Hett, left a simple message on Twitter saying, “they found my brother last night. we are heartbroken”.

they found my brother last night. we are heartbroken.

Martyn was due to embark on the holiday of a lifetime, having booked a two-month trip to USA. He was due to leave this week.

Martyn had also starred in an episode of Tatoo Fixers – and was well-known for having an incredibly realistic tattoo of Deirdre Barlow on his calf.