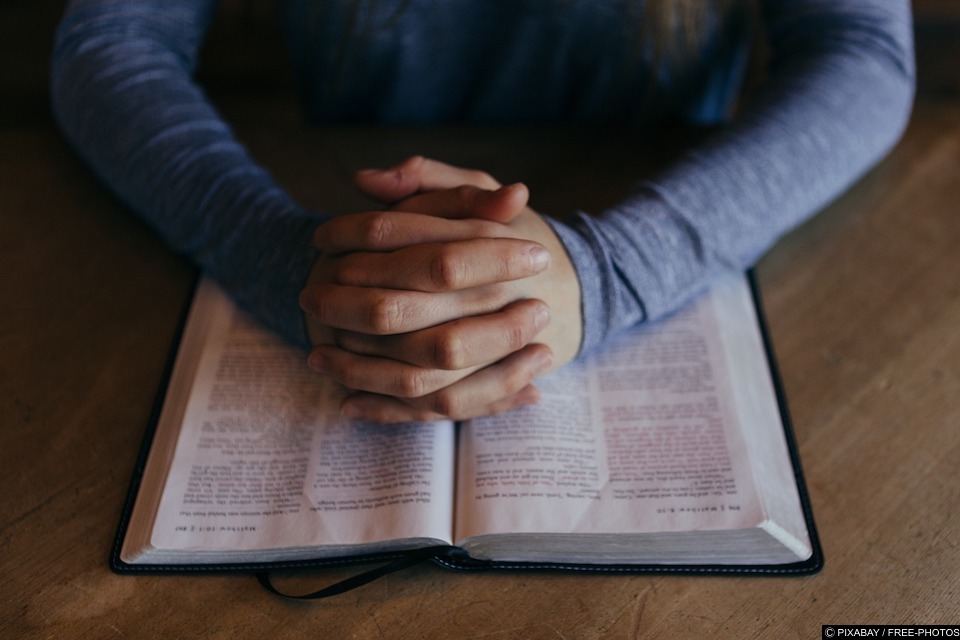 There is a certain taboo within Islam that does not ever get discussed in a positive way.

You only need to look at recent news in Chechnya to see how gay people are mistreated and abused. Over the past few years there have been increases in attacks on gay people in predominantly Muslim countries, and often people are violently and fatally attacked for their sexuality. Islam paints a picture that it will not accept gay people, and this has been the doctrine of thought for many many years. It is, therefore, a struggle for young gay Muslims, such as myself, to come to terms with our sexuality and faith. I realise the two aspects of my life do not go hand in hand. In fact, the majority of the major religions have no accepting views on homosexuality. From a biological standpoint, I understand this. If everyone was gay then life as we know it would cease to exist. Try as hard as you may two guys cannot reproduce with one another. This lead me to read more about my religion and understand the scriptures that are written in the Quran regarding homosexuality. My hope from this research was to find a way to reconcile the two aspects of my life that were conflicting.

The Quran relays a story about the people of Sodom and Gomorra. Those that are familiar with Christianity and Judaism will also know of this story. It tells of a place where men were having sex with other men and shunning their wives. God sent the prophet Lot, to these people to show them the error of their ways and persuade them to give up the life of sin. He commented on how lewdness between two men should be punished. The story goes on to state that these people were wiped out as they refused to give up their sinning ways.

So the religion is somewhat clear on its status with gay people and homosexuality. Therefore as a Muslim, I cannot be both gay and religious? Well yes and no. Religion is something that people hold dear and people use as guides for their lives. Religion teaches us to be good people and respect others. One can argue that being a good person does not mean you have to be religious and I agree. For me personally, my religion has always been with me, and I understood that before I understood that I was gay. So you may ask how I reconciled it with myself. I went through a particularly religious period of my life. I was praying 5 times a day and not giving into lustful thoughts. However, after a while, I questioned what I was doing. One of the ‘solutions’ to being gay that most scholars say is to not think about it and act on your feelings. Pray more and beg Allah to put you on the right path. Purify your heart and your soul will be cleansed too. Things like this, which sound wishy washy but do work for some people. I tried this, and it didn’t work. I still felt gay feelings, which is natural to me as I was born this way. Heterosexual people reading that ask yourself when you chose to be straight, then ask me when I chose to be gay. If you can’t remember or feel you didn’t have to choose, then neither did I.

Ergo we were both born the way we were. I can still recall meeting a very religious man when I was 12, who is in the bloodline of the prophet Muhammad and after looking at me for a minute stated that I was ‘different’ to my brothers. Maybe he saw that I was gay? Who knows. But I am different and I am ok with that. So prayer was not helping. I did give it up as my thought was even if I do pray and do everything right, I will still be condemned in Islam for being gay.

My next factor was my personal happiness. A lot of gay Muslims feel pressure from their families to be married. This is especially prevalent in the Asian communities. I feel the pressure all the time. I could tell my family and be disowned (probably – I have heard of very rare cases when parents have accepted it) or get married to a woman and live a lie. This is the same decision a lot of young gay Muslim men (and women) face. I personally couldn’t do that. It would mean sacrificing my happiness and ruining another person’s life. She would deserve a relationship where she is wanted and have intimacy. Recently I was talking to a guy going through the same thing, and he is due to be married. He was saying how he wanted me to be his bit on the side, and I flat out refused. I am not going to hook up with a married person, regardless if the marriage is a sham or not. He was trying to convince me to do the same as it would hurt my parents if I came out. That is true, but it would hurt more if they found out and I lied, had a wedding and got divorced. I value my happiness, and after giving for so long I wanted to be ‘selfish’ for once and think of myself first. Naturally, I have thought about how it would affect my parents, but my understanding is that parents should always want their kids to be happy, so they may come around.

So I stood with two choices, be religious and be alone, or be happy and maintain a level of religion I am comfortable with. I chose the second option. This means that I will eventually have a gay relationship, but I also hold the five pillars of Islam to heart. I will fast in Ramadan, I will give charity to the poor and needy, I will believe that there is only one God (Allah), I have performed Hajj (the pilgrimage) and I will pray when I want to. Notice none of these pillars, which are the foundation of the religion, state that I have to marry, and that I cannot be gay and do any of them. But I am a realist and realise the religion will not accept me for my sexuality. I just hope that they will accept me for my good nature and kind actions.

These are two aspects of a more complex me

I will still continue to be the best Muslim I can,

and if being gay leads me to eternal damnation then so be it.”.

I understand that this post is very contradictory, but in my mind, I have separated the two. I am Muslim. I am gay. These are two aspects of a more complex me. I will still continue to be the best Muslim I can, and if being gay leads me to eternal damnation then so be it. I would much rather live a happy life than lying to everyone. Which to me feels like a bigger sin and it has deceit, possible adultery and soul crushing disappointment. I will continue to hope that my good deeds will be greater than my ‘sin’, but I have accepted that they may not be. It won’t stop me from being a good person however; that will never change.

This is just my way of dealing with it. I am sure others are confused and may have other thoughts. I would be happy to hear from anyone regarding the issues. Also if I have misinterpreted or misquoted the Quran please forgive me. These were my understanding of the scripture.

I am a gay Muslim (a paradox I know) and I write about my experiences since coming out to myself and how it affects my world. I am on the hunt to see if I can reconcile my religion and sexuality and help those that could also be affected by similar issues.