TIMELINE: What is happening to gay men in Chechnya? 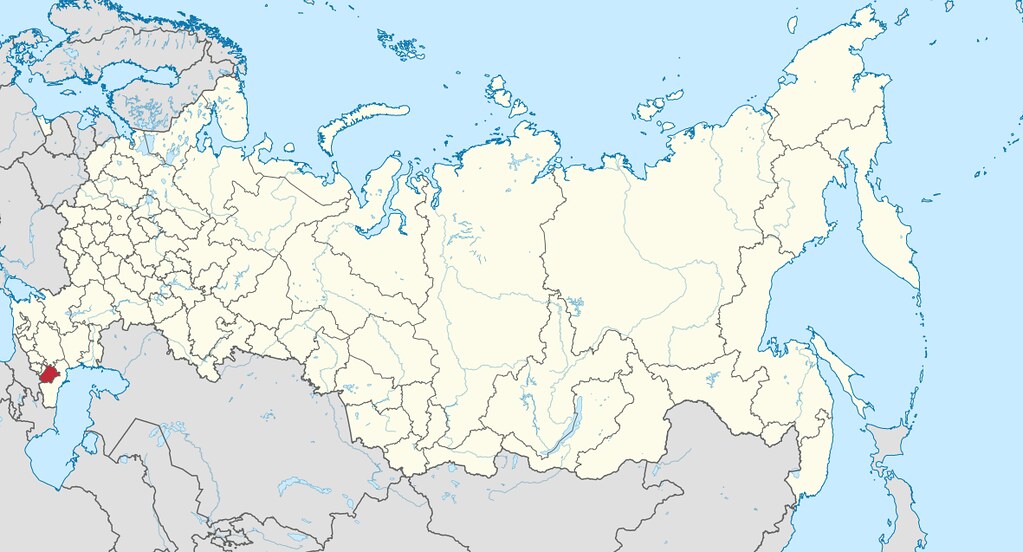 The world was alerted to a horrifying assault on gay men in Chechnya in April 2017. This is how the story unfolded.

The story of the abduction, torture and killing of gay men in Chechnya, was reported thanks to the fearless investigations by Russian News outlet Novaya Gazeta. A journalist by the name of Elena Milashina broke the story that 100 men, suspected of being gay had been “rounded up”. The initial article, which was called, “Honor Killings”, suggested that some had been tortured and at least three had been killed.

According to Milashina, the systematic roundup of gay men (or those suspected of being gay) began after an LGBT rights group in Russia, GayRussia, sought permission to run LGBT prides across the country. Permission was denied on the basis that the parades would go against Russia’s anti-LGBT law, which bans the “propaganda of nontraditional sexual relations” to anyone under the age of 18.

The justification for seeking official approval for Pride has been reported as a strategy to collate evidence for a case against Russia in the European Court of Human Rights.

On  and before April the 1st, men were rounded up, it was coined a ‘prophylactic sweep’ in Chechnya. At first, the region’s officials denied that any such roundup and detention was “lies and misinformation”. A spokesman for the leader of Chechnya, said to the Interfax news agency,

“You cannot detain and persecute people who simply do not exist in the republic,

“If there were such people in Chechnya, the law-enforcement organs wouldn’t need to have anything to do with them because their relatives would send them somewhere from which there is no returning.”

It was even suggested that the story was an April Fool’s joke.

Use of mobile phone to catch more gay men

It was reported that officials rounding up suspected gay men were using their victim’s mobile phones to trace and catch other men. Their phones were reportedly monitored for contact information. One man spoke about how a gay friend called him suggesting a meeting. The call was calm and didn’t arouse any suspicion. When he arrived it became clear that the call had been a setup. Six people were in waiting.

A mass, televised meeting in Grozny, the capital of Chechnya, showed over 15,000 people gather to protest the article in Novaya Gazeta. In a speech to the crowd, an advisor to Kadyrov called the newspaper “enemies of our faith and of our motherland.” The crowd, according to Human Right’s Watch, “adopted a resolution threatened retribution against the journalist”.

As news grew of the mass detention of these, news-outlets across the UK started to label the detention centres as “concentration camps”. Horrific details of abuse began to surface. Information about the abuse was coming in through second-hand and third sources because of the extreme taboo nature of being homosexual in Chechnya.

Ekaterina Sokirianskaia, Russia project director for the International Crisis Group, told the Guardian, “I have heard about it happening in Grozny [the Chechen capital], outside Grozny, and among people of very different ages and professions.”

Details have emerged of the conditions that those detained have faced. Reports of beatings, electrocution and placing the men into humiliating positions have all been revealed.

In the UK, the news was finally becoming mainstream. On the 11th April, it was announced that a protest would take place near to the Russian Embassy in London. The protest was backed by Pride In London. Around the UK, several other protests have taken place to show solidarity.

Imaan LGBTQ strongly condemned the actions of officials in Chechnya on the 11th April. Taking to Twitter the group said that they, “condemn the reported actions of the Chechen authorities against its LGBT population”.

The group then called upon fellow Muslims everywhere to do the same.

Chechnya is a Muslim-majority country.

On the 12th April, the UK’s Government finally reacted to the story. The UK’s Foreign office called on Russia to investigate the mass detention of gay men.

In a statement Baroness Anelay said:

“The detention and ill-treatment of over 100 gay men in Chechnya is extremely concerning. Reports have also suggested that at least three of these men have been killed. The statement by the regional Government, implying that such treatment towards LGBT people is acceptable, is particularly abhorrent. We condemn any and all persecution, and call on the authorities to promptly investigate and ensure that perpetrators of human rights abuses are brought to justice.

“The human rights situation for LGBT people in Russia has deteriorated significantly in recent years and we continue to voice our serious concern with Russian authorities at all levels. Russia’s international human rights obligations require them to protect citizens who may be at risk of persecution.

“We expect the Russian government to fulfill its obligations to this end, and to uphold the rule of law.’

News of the devastating abuse that some had experienced inside the camp started to be published. According to the Guardian, and one man they managed to interview about his treatment, it emerged that they were being beaten with wooden sticks, metal poles. The verbal abuse for being gay was endless. Some had metal clamps attached to their bodies and were given electric shocks.

Journalists fear for their lives

During an interview on the Victoria Derbyshire show on the BBC, it was revealed that the journalist who broke the story was in hiding and the management team of Novaya Gazeta feared for the safety of their staff.

Elena Milashina said that a ‘jihad’ had been declared on her and the staff at her outlet after 15,000 people met in the biggest mosque in Chechnya and denounced the paper and journalists who published the original story.

“They reacted [to the story] in a terrifying manner… on April 3, in the biggest mosque in Grozny, 15,000 religious and various types of people came together and announced a Jihad on us… not just me personally, but all journalists at Novaya Gazeta.

“They said the people at the newspaper who raised this question have damaged the honour of Chechen nation and should be prosecuted.”

There is a precedent for their fears. In 2006 a journalist for Novaya Gazeta, Anna Politkovskaya was shot dead in her home. Another, Natlaya Estemirova was murdered in 2009.

In a meeting with President Putin, Kadyrov denied the republic was rounding up gay men. The Russian State Prosecutor’s Office opened an investigation into the reported abuse, but a spokesman, Dmitry Peskov said that investigators had not found any evidence of abductions, killings, or torture.

Elimination of all gay men

On the 21st April, it emerged that the leader of Chechnya had called for the “elimination” of gay men by the beginning of Ramadan.

“Human rights groups report that these anti-gay campaigns and killings are orchestrated by the head of the Chechen republic, Ramzan Kadyrov.

“He has carried out other violent campaigns in the past, and this time he is directing his efforts at the LGBT community.

“Sources have said that he wants the community eliminated by the start of Ramadan.”

The minister added, “Such comments, attitudes and actions are absolutely beyond contemptible.”

LGBT activists have been round up by Russian police after they demonstrated against the persecution of gay and bisexual men Chechnya.