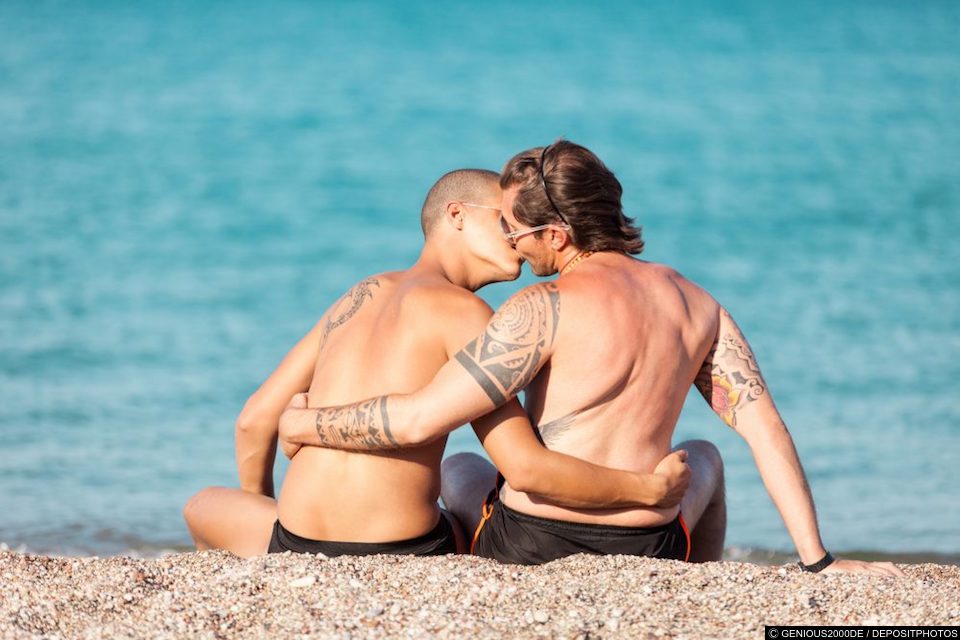 The year was 1981, sexual liberation was in full swing with destinations like Key West being a bimonthly pilgrimage for many gay men who, no doubt drank, joked and dare I say frolicked among the sand dunes of Higgs Beach.

It was an era that can merely be reminisced of, impossible to recapture. Anybody reading the LA Times on June 5th could easily be excused for their oversight in failing to notice one small paragraph telling the public of a new “gay cancer” that had been documented among some doctors mainly in the New York and San Francisco areas.

Over the years, many more articles were published about what we now know as HIV & AIDS. The most recent of them, hailing milestones such as PrEP, a preventative treatment for the condition that society wished for decades ago. There have been amazing advancements in treatment, meaning people living with HIV who have undetectable viral loads, who are consistent with their medication, are unable to pass on the virus but, the fight is in no way over.

We also need more organisations, government departments and influential voices to get behind the undetectable equals untransmittable campaign, it is a scientific fact backed up by The Swiss Statement (2008) as well as the PARTNER study.

Of course, some people are reluctant to embrace science on this occasion and question the viability of the UequalsU message, however, they do so while failing to question science from the 80s and 90s which led to such heightened fear of HIV and by effect those of us living with it.

Put aside people living with HIV who desperately deserve this message to be endorsed, society deserves it too. For more than 30 years grown men and women have lived in fear of this invisible killer. Generations of children have been raised with a background of AIDS fear, leading in some cases to a severe negative impact on their sex life.

I clearly remember the day being diagnosed, November 27th, 2013. Sitting in that chair I knew death was not coming for me just yet and my biggest obstacle in life from that day forward would be the opinion and perception of others, not necessarily, family or friends, I knew they would be willing to stand by me and if not then they would have been the wrong friends to have chosen.

It was society’s opinion and perception I knew would be the obstacle and one I would have to change. After several weeks of wondering what I should do, I set a goal which was to reach an undetectable viral load, this happened in September of 2014, a day that will remain among the most special of my life. I knew the very thing that had prevented me from doing anything more than kiss a guy for the previous 9 months, was no longer an issue.

People say the day a cure for HIV is found will be like a battle or war ending. My battle ended that day when I became undetectable and untransmittable but my war is still going because nearly ten years after the Swiss Statement was released too few organisations who accept public funding in the name of representing me and people like me have promoted this statement of fact.

On a recent trip to Key West I paid a visit to Higgs Beach where once all that laughter and fun took place, there now lays a memorial as a tribute to those who died from AIDS. This seemingly endless list of names, to me, was a testament to my commitment to promoting the UequalsU message.

So I make this a call to action, by asking the 100,000 of us living with HIV in the UK to embrace the fact that being undetectable means we are untransmittable and ask you to lobby your local organisation, politician or influence maker to embrace it with us, they have nothing to lose in doing so and don’t forget to

Andrew was a child actor and currently produces a variety of ARTS projects, he is also Founder and CEO of Positive Moving On. Officially launched in 2015 it was after a diagnosis of HIV and a realisation of how much work is still required to combat stigma along with inequality still experienced by the community that this not for profit org was set up, it aims to benefit the community in a variety of ways and advance the area of Sexual Health. Andrew is also the creator of www.positivehugs.io