COMMENT | You know that AIDS and HIV are two different things… right? 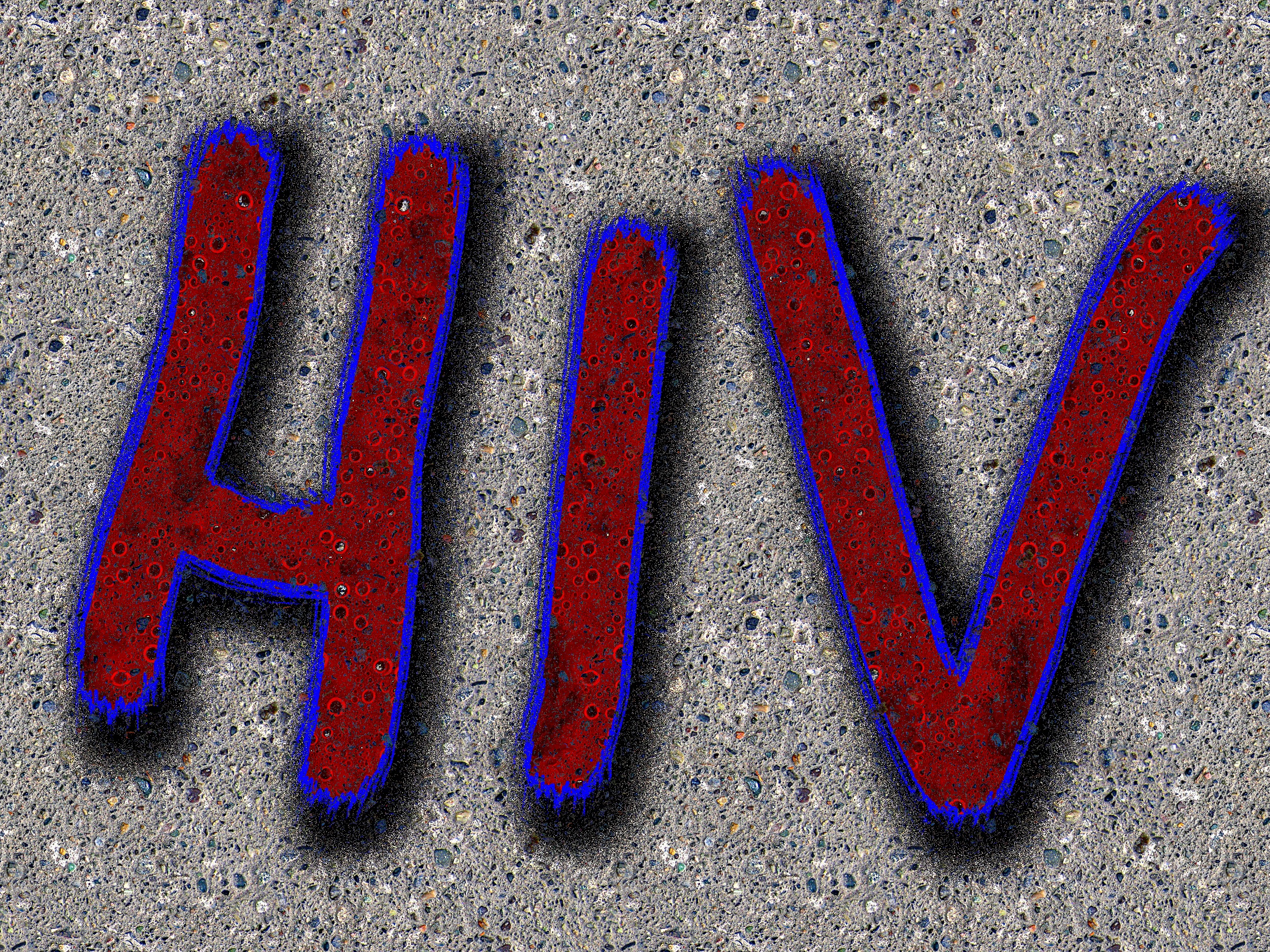 I’m a newly diagnosed, 27-year-old gay guy, living with HIV now, but do many of you know that HIV and AIDS actually mean two different things? I can tell you that they are not one and the same, they do however share a bond.

Up until two months ago, to me, HIV and AIDS spelt the end of life, something you really should do all you can to avoid, something deemed dirty, unworthy and shameful with awful stigma association. Hearing the words no one ever wants to hear, ‘I’m afraid you are HIV positive’ have been a big wake up call. Boy, have my opinions changed in the space of two months and it’s from something I believe current media is lacking, especially here in the UK, and that is… education on HIV, shaken up.

So, first of all, back to basics and a quick lesson, what is the difference between HIV and AIDS?

Whereas…AIDS is a medical condition. It is the syndrome which appears at an advanced stage of the HIV virus if the virus is left untreated.

It’s great that we have a World AIDS Day, it highlights much-needed awareness and how it’s caused from being HIV, with a strong emphasis on how to prevent yourself from getting HIV in the first place. When I used to think of AIDS pre-diagnosis, my mind would shutter-click an image of Africa in front of me. Africa has the highest death rate from AIDS in the globe, this is understandable seeing as we are talking about a third world country who lack the funds to sufficiently protect themselves, and to be able to treat the condition as well, all of this requires a great deal of money. It’s a vicious circle which AIDS charity organisations are trying their best to end.

One of the main things that needs to be tackled here in the UK is the stigma and prejudice associated with having HIV. One thing that everyone associates with the words HIV or AIDS, is ‘death’, images of a white skull and crossbones, set against a black backdrop pop up in your mind. It’s like something out of pirate times, with those that have the dreaded and fateful ‘black spot’ on them (*he says in a deep menacing voice*). People are naturally fearful of death, and so, in turn, anything associated with it is something to avoid or to block out of their lives, turn their backs on, plead ignorance too. This is what I believe stems the prejudice to people with HIV or AIDS.

I can tell you now, from all the reading up I’ve done and speaking to people who have the virus, people that have HIV can live as long as any normal person out there. Wait, hang on, did I just say ‘normal’? What is normal? Is it someone who never gets cancer? Someone who doesn’t smoke? Someone that doesn’t drive like a maniac? There are so many variables in life that when I read stats about life expectancy with HIV, I just ignore them.

So, whilst it’s great to instil fear in those that don’t have the virus by reeling off stats of how many people have it, how many have died from it, surely it’s also important to highlight that those that do have it can be me or you, anyone. That they can still have a life and are not on some sort of death sentence providing you are on treatment or living healthy. That HIV isn’t what it was 20 years ago, that there is hope, that people are working towards better treatments, towards a vaccine, a cure. If you’re a smoker reading this, aren’t you giving yourself a death sentence out of choice? Yet you aren’t frowned upon like those with HIV who have to hide their status. It’s all just food for thought.

I’m still getting used to being HIV and despite being diagnosed two months ago and coming to terms with it, starting treatment and telling my family, life does go on, I’m here to prove that. I’m still me, and all I ask is that you still be you.