Could George Michael be Christmas number 1? 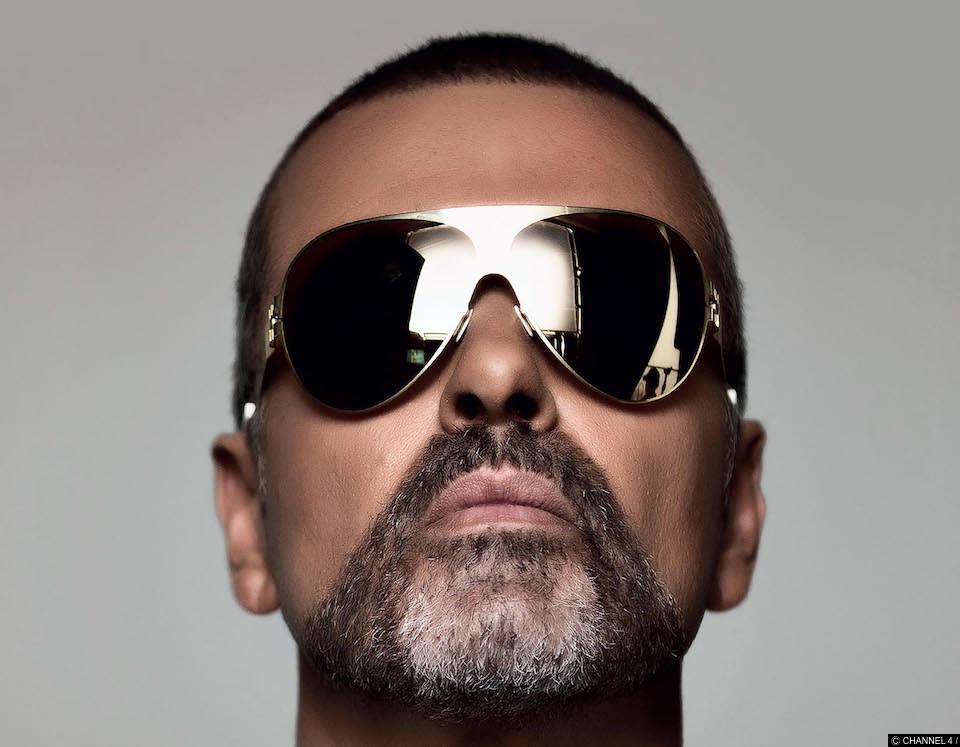 So could George Michael and WHAM! finally get to number 1 this Christmas with their hit “Last Christmas”?

Fans of the late superstar have vowed to get WHAM! to number 1 in 2017. Despite its success as a Yuletide favourite,  the WHAM! superhit has never been Number 1 in the UK. In the year it was released, 1984, Band Aids’ “Do They Know It’s Christmas” knocked them off the top spot.

“Last Christmas” has sold over 2 million copies as of January 2017 and is the biggest-selling single in UK chart history not to reach number one.

Betway has now placed WHAM’s chances of getting to number 1 at 4/6.

Betway’s Alan Alger, said: “We’ve seen some interesting early money for Wham! to be this year’s Christmas No.1 and have had to cut our offering from 11/4 to 4/6.

“Considering we don’t know which tunes will be launched ahead of the festive season, 4/6 is a short price and could get even shorter as we approach the festive countdown.

“The X Factor was once a safe bet for Christmas No.1, with Shayne Ward and Alexandra Burke bookending four years of chart-toppers from 2005 to 2008, but this year’s winning act is as big as 6/1 to return to the top.”