DANYL JOHNSON: I didn’t tell Dannii Minogue to F*** off 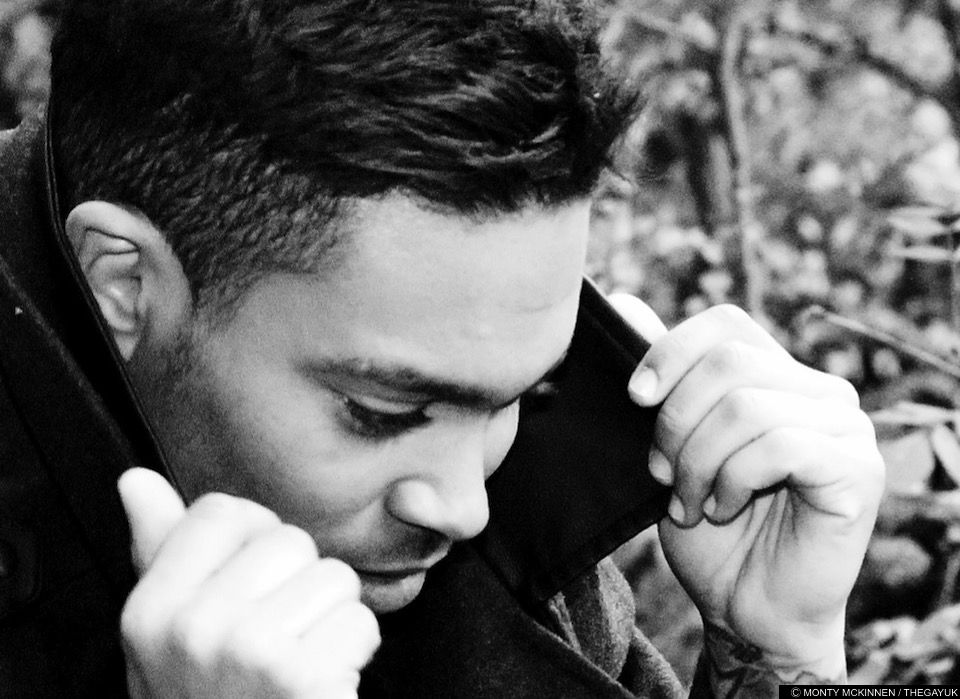 In an exclusive interview former X Factor star Danyl Johnson has told THEGAYUK.com that he didn’t tell Dannii Minogue to F*** OFF when she seemingly outed him on national TV.

Cast your minds back to 2009 when a former primary school teacher, Danyl Johnson, was rising to fame on the ITV hit show, X Factor. Speculation over his sexuality became the talk of the nation.

During his rendition of the Dreamgirls hit, “And I Am Telling You” Danyl didn’t change the gender pronouns so he sang it about a woman, instead of a man. At the time the UK’s newspapers were in speculation overdrive about Danyl’s sexuality. At the time it was being reported that he was bisexual.

Having spoken about changing the line to a male pronoun with the production team, Danyl had last minute thoughts, he said,

“In my mind, I was thinking if it was week seven, maybe, but as it was week one, so I sang, ‘You’re the best girl I’ve ever known’. People are very open-minded these days, but it’s live in front of a lot of people.”

In the end, he changed it to an opposite sex attraction.

Dannii Minogue, who was passing comment on his performance questioned why he used an opposite sex pronoun saying,

“If we’re to believe everything that we read in the papers, maybe you didn’t need to change the gender references”.

Well in the footage, Danyl can be seen muttering something and people have thought for years that he told Dannii to “f*** off” but he’s revealed what he actually said.

“Now a lot of people have rewound that moment. There was so much speculation about what I said underneath my breath. So many people thought I said, “F*** off ”.

“But I was a primary school teacher, so I wouldn’t say that on live TV. I said, “I’m not ashamed”.

You can read our entire interview with Danyl Johnson, but subscribing for FREE, use the form below to download right now.