Did Simon Walsh out Louis Walsh? 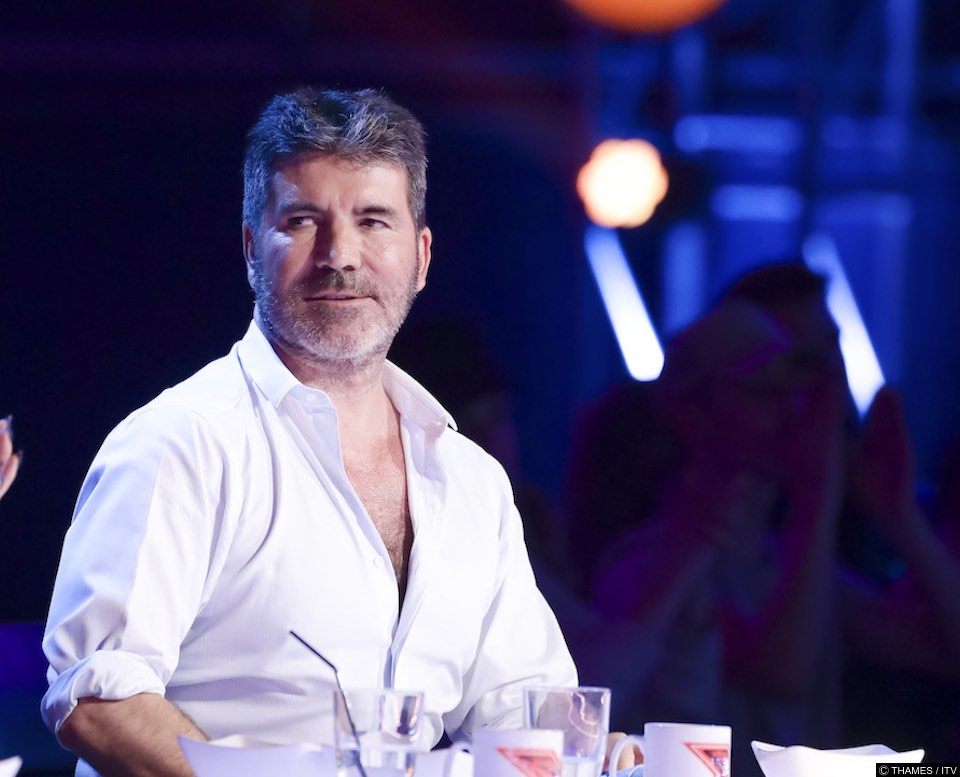 Simon Cowell and his gay jokes… Whatever next? Some X Factor fans think that the music mogul outed Louis Walsh as gay on Saturday’s episode of the show.

During Louis’s criticism of show favourite Matt Terry, the ex-Jedward manager said that he found the performance of Wham!’s “I’m Your Man”, to be a little bit karaoke.

When it was Simon’s turn to make comment on the performance, he aimed his critique at Louis saying, “This is the first time Louis has said I don’t like I’m Your Man.”

Natch, Twitter went into overdrive with speculation sending thousands of people to THEGAYUK.com to search whether Louis Walsh was gay or now. In fact, searches for Louis Walsh surged 3029 per cent on Saturday night.

This is not the first time Simon has used homosexual for laughs, a few weeks ago he rather inappropriately asked whether Rylan Clark liked the “backdoor” during the Xtra Factor post-show summary.

Louis Walsh has remained, famously, tight-lipped over the rumours of his sexuality. In 2013 in an interview with the Sunday Times, when asked whether he was gay or straight he replied, “I can’t… Don’t go there. I can’t. I think your private life is your private life…I’m happy. Happy as Larry!”