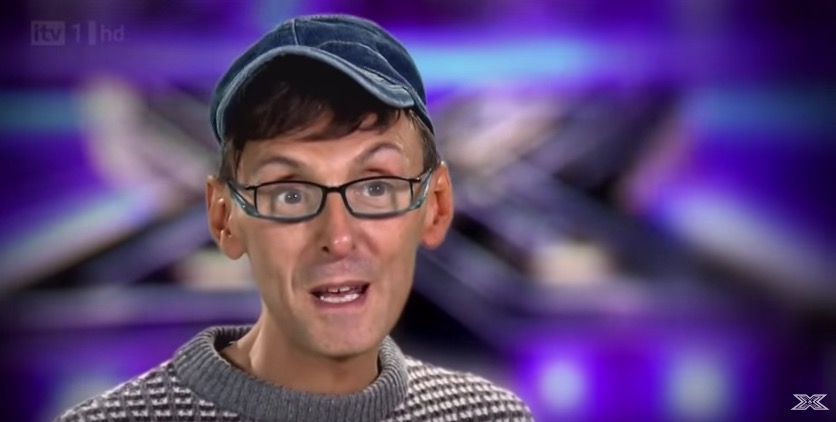 Remember Johnny Robinson from X Factor? Well, you won’t believe what he looks like now!

Well, Johnny Robinson, or should we say, Sarah Lee is looking rather fabulous as he talked to the Loose Women in October to promote his new single “Deliver Me”.

Johnny appeared in the same series of X Factor as Kitty Brucknell. The series eventually crowned girl group, Little Mix as the winners.

Speaking to the Loose Women panel, he quipped that he hadn’t had a “sex-change” but that Sarah was his drag self, which had been locked up in the closet along with all the wigs and frocks.

He revealed that his alter ego had existed before his appearance in the 20011 series of the X Factor and had, in fact, auditioned for Britain’s Got Talent as his drag self, but didn’t get through.

The production team from BGT suggested that he go for X Factor instead.

His follow-on single from “Eaten Alive” is called “Deliver Me” and is a high energy dance track and we have to say his vocals are AWESOME.

You can buy the track from here