Do you know what a “Scally” is? Are you one? 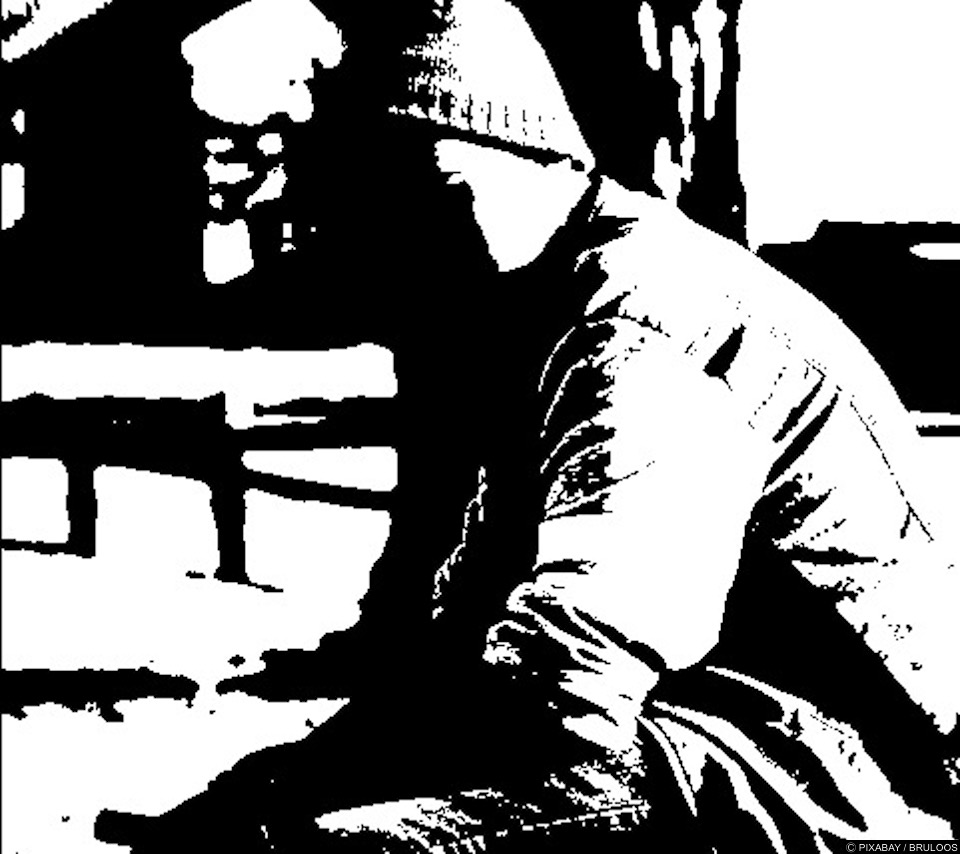 Here at THEGAYUK towers, among many important life and death gay related topics we discuss, it came out that one of our numbers didn’t know what the term scally was (they claim to be innocent, but I’m suspicious).

(in the North-West of England, especially Liverpool) a roguish self-assured young person, typically a man, who is boisterous, disruptive or irresponsible.

Does anyone remember the character of Carl Gallagher from the Channel 4 series Shameless? Basically, a scally is him. That look, that attitude, that general body shape and that fashion. You may have liked the scally look and never even noticed it. I’m glad that I can put a ‘thing’ on my mild fantasies over Carl from Shameless. Oh, the things you could do with him… ahem.

So it got me thinking (again, some series and thought provoking stuff), are there other terms for things in the gay world that we have may have heard of but haven’t a clue what they actually are? Now as you know I’m sweet innocent little old me, so I went off with an innocent little spring in my step to do a little research. And boy what a rabbit hole I seem to have fallen down. Have you heard of any of these?

Now, most of these I’d heard of in one form or another (I know, shocking right?). But there seems to be more and more appearing all the time.  It is almost like the more people campaign against ‘labels’ the more labels people seem to create. Others I’ve found include furries, kittens, alphas, pigs, switches etc. I could go into each detail for each one but that’s quite enough excitement for one day boys and girls.

If someone was to call you one of these, how would you feel? I know it annoys the hell out of me when some 20 something calls me daddy on Grindr. I’m 30!! The cheek of it.

But if someone calls you a twink, or even an otter, is that a good thing? Is it something to embrace and say “balls to it, if I’m going to be a bear I’m going to be a bear” (as an example)? I know we often don’t like labels, but are these ones just harmless fun in different communities? I say yes!

So whatever you may or may not be (or even what you want to be), enjoy it; live it; and have fun.

Now I’m off to do some more “research”…