Four totally gay things to do in Hamburg 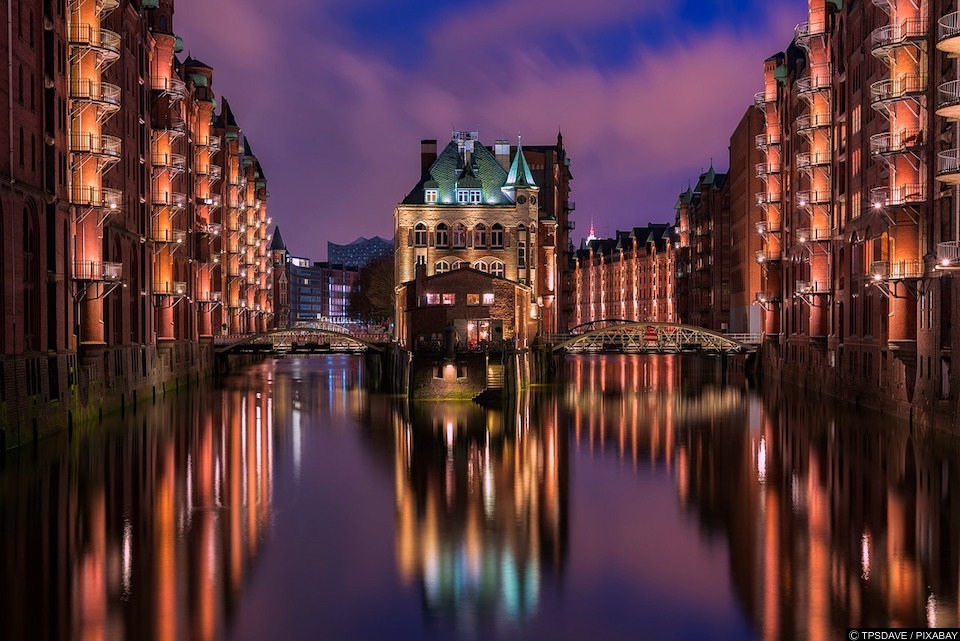 We sent Travel Editor, Nick Baker to Hamburg, to find out how gay it was…

I’m a big fan of exploring new cities, and when you book a trip to Germany there are a few cities that pop to the forefront of your mind. You may fancy the hipster-chic of Berlin, or the traditional beer-fest that is Bavaria, and so cities like Hamburg are often overlooked.

Amidst the melee of middle-class stag dos, I stumbled onto the streets of Hamburg. Striving to slightly distinguish itself from the hipster-haven that is Berlin, Hamburg has a nautical history that is evident in most of its decor. Since 80% of the city was obliterated by bombings during World War II, the millennial-style spaces inhabit less-than-ancient warehouses and dockyards.

The gay scene is different in every city in every country around the world, so don’t expect Hamburg to be just like any other German city. Here are a few of the totally gay things you should try and do whilst you’re in Hamburg.

You can, of course, go day drinking, in fact, we would highly recommend that you do given the city’s excellent selection of beers. However, don’t expect there to be a bustling gay crowd during the day, even on the weekend. The Germans love to go drinking and they love to go partying, but unlike the Brits, they don’t start early. Bars won’t get busy until about 10 pm and the clubs won’t even tend to open until about 2 am.

Again, of course, you can go to one of Hamburg’s gay saunas at night, but the crowd is better during the day… I’ve been told. My sources say that the best time to hit up a gay sauna in Hamburg is Sunday afternoon when people have recovered enough from the night before. Getting in at 6 am means that it will be a few hours before many of the good gays resurface and head to the sauna to sweat out the sin from the night before.

Here our British modesty tends to be our downfall, but when in Rome (Hamburg), do as the Romans (Hamburgers). No one wears a towel in the sauna, whether it’s a gay sauna or the one at your hotel. And while you may not enjoy an eyeful of that old straight guy’s crotch, there’s no reason not to give him a sneaky peak of the goods while you can. You might just make his day.

While we are proud to support the LGBT-friendly hotels that have become a staple mark of Hamburg’s gay district, you don’t need to limit yourself to the hotels in St. Georg. There are plenty of cool, trendy, friendly, hipster hotels dotted around the city that are never too far away from the gay parties. I stayed at the adorably chic 25Hours Hotel in HafenCity, which wasn’t necessarily the closest location to the gay scene, but was easily one of the coolest hotels I’ve ever stayed in.

The vinyl room was not what I was expecting. #Hamburg #hipster #gaytravel

Designed with a distinctive maritime theme, it oozed millennial and was a great place to hang out (especially when your bloody Easyjet flight isn’t until 9:45pm and your checkout time was at noon). Free wifi, portable speakers you can take around town with you, and a short ride to St. Georg on the nearby 24-hour Meßberg underground.

Plus they make THE best soy latte that I’ve ever had!

Check out Hamburg Tourism for more information on Hamburg, and you can find out more about the Hamburg Lesbian and Gay scene here.