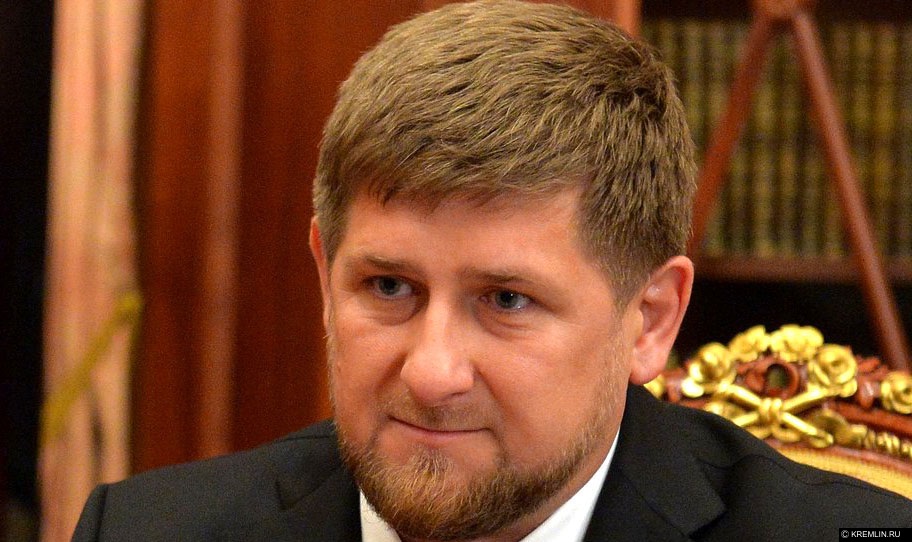 Maxim Lapunov, a gay man living Chechnya held a press conference to reveal the stark and shocking details surrounding his detention and imprisonment by Chechen police. He is the first victim to publicly reveal details since the plight of gay and bisexual men in the Muslim majority region made headlines in March 2017.

Revealing details about his detention, he says he was captured in the street by men in plain clothes and taken to a police station, where he was imprisoned for 12 days. During his stay, he alleges that he was physically beaten and given death threats. He told the press conference that he was beaten with sticks until he collapsed.

He said,  “The main accusation against me was that I’m gay.” The police “would shout that I’m gay, that people like me should be killed.”

Fresh blood on the cell floor

Speaking about the confines he was detained in, Lapunov described the cell as having fresh blood on the floor.

“The cell was around two by two metres and about a quarter of the floor was just covered in blood — it was quite fresh blood,”

During his stay, Lapunov said that the police beat him with sticks for “a very long time”.

He said, “they hit me on the calves, they put my face to a wall and beat me on the legs, thighs, buttocks and back, until I started to fall.”

The country’s leader, Ramzan Kadyrov stated in April that he wanted all gay people to be eliminated by the start of Ramadan.

According to a Russian newspaper, Novaya Gazeta,  men, suspected of being gay, disappeared overnight in the Russian Republic of Chechnya. Previously a spokesperson for the leader of the Republic denied the reports and claimed that gay people did not exist in the region.