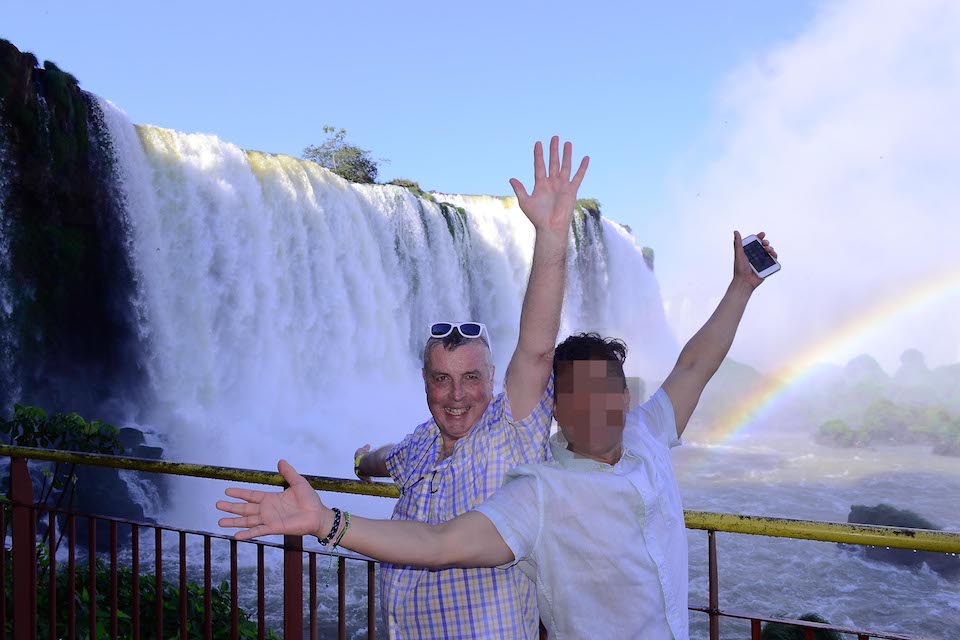 Liberty client John Walker has today won his five-year legal battle to secure equal pension benefits for his husband – in a landmark case that could change the lives of thousands of couples across the UK.

The Supreme Court has ruled unanimously that an exemption in the Equality Act – letting employers exclude same-sex partners from spousal benefits paid into pension funds before December 2005 – is discriminatory and breaches EU equality laws.

The ruling from the UK’s highest court means the provision is immediately disapplied. From today, companies taking advantage of the exemption will be breaking the law.

It marks the end of a lengthy fight for Mr Walker and Liberty, after an initial Employment Tribunal victory in 2012.

“I am absolutely thrilled at today’s ruling, which is a victory for basic fairness and decency. Finally, this absurd injustice has been consigned to the history books – and my husband and I can now get on with enjoying the rest of our lives together.

“But it is to our Government’s great shame that it has taken so many years, huge amounts of taxpayers’ money and the UK’s highest court to drag them into the 21st century. In the years since we started this legal challenge, how many people have spent their final days uncertain about whether their loved one would be looked after? How many people have been left unprovided for, having already suffered the loss of their partner?

“What I would like from Theresa May and her ministers today is a formal commitment that this change will stay on the statute books after Brexit.”

“We are delighted the Supreme Court recognised this pernicious little provision for what it was – discrimination against gay people, pure and simple.

“But this ruling was made under EU law and is a direct consequence of the rights protection the EU gives us. We now risk losing that protection. The Government must promise that there will be no rollback on LGBT rights after Brexit – and commit to fully protecting them in UK law.

“How else can John be sure he and others like him have achieved lasting justice today?”

John Walker retired from chemicals group Innospec in 2003, having worked for the company for more than 20 years. During his time there, he was required to pay into its pension scheme. He made the same contributions as his heterosexual colleagues.

Mr Walker and his husband have been together since 1993. They entered into a civil partnership in January 2006, having registered on the first day it was legally possible to do so. This was later converted into a marriage.

Relying on the Equality Act exemption, Innospec made clear that – should Mr Walker die – his husband would not receive the same survivor benefits he would if he were a woman.

Those benefits would not include all the contributions Mr Walker had made prior to 2005 – leaving his husband with a pension of only a few hundred pounds a year. If he were married to a woman, she would receive £45,000 a year for the rest of her life.

Innospec’s position was supported by the Department for Work and Pensions (DWP), which joined the case and led much of the argument against Mr Walker.

The DWP argued that gay couples in the position of Mr Walker and his husband should not benefit from the same pension arrangements as heterosexual couples.

Today’s unanimous judgment was given by Lord Kerr. All five justices agreed the loophole was discriminatory and breached EU law. The judgment finds that: