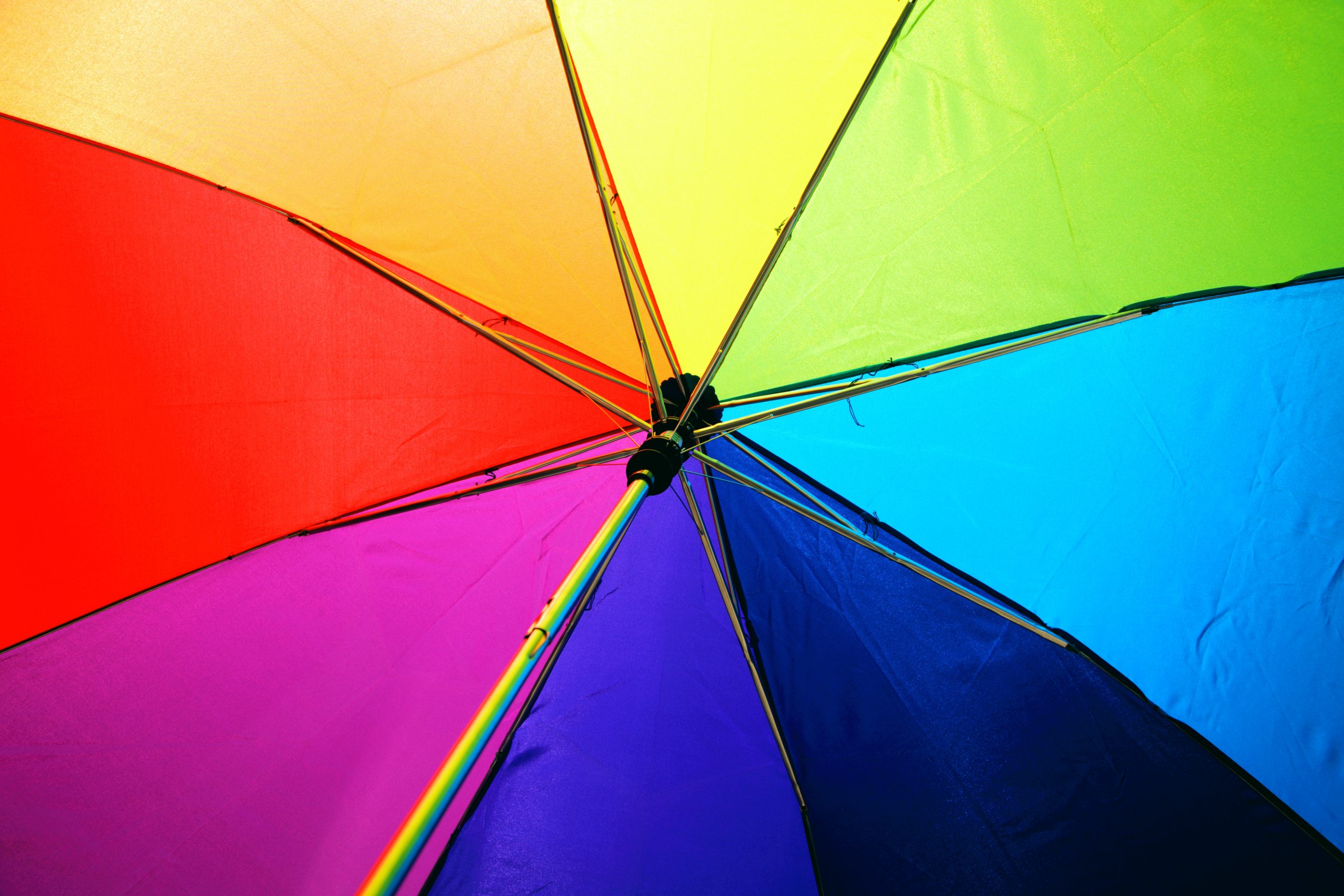 Pat Robertson has doubled down on his anti-gay teachings by linking the current coronavirus pandemic with gay marriage and abortion.

When asked whether the world could ever be forgiven for its “sins” like abortion and gay marriage Robertson was keen to stress that we won’t be forgiven because mankind has broken its covenant with God. Actually we’ve apparently “violated his covenant”.

Because… of course he did.

Using his TV platform, “The 700 Club” Pat was joined by his co-host, Terry Meeuwsen who read out a viewer’s question: “Pat, last week you were talking about COVID-19. You quoted Chronicles 7:14. How can God heal our land and forgive the sins when abortion and same-sex marriage are laws and many people are anti-Israel. Doesn’t this prevent his healing and forgiveness?”

To which Robertson replied,

“We are not turning when we have done terrible things. We have broken the covenant that God made with mankind.

“We have violated his covenant. We have taken the life of the innocent, slaughtered them by the tens of millions. Children made in the image of God. And we have abused the poor.

I mean, we’ve allowed this terrible plague to spread throughout our society. And it’s a small wonder God would hold us guilty. But the answer is, you know, you confess your sins and forsake them. Then he heals the land. It’s not before. You are right”.

In 2013 Robertson was nominated as Bigot Of The Year by the LGBT+ charity Stonewall.