Has Madonna announced her intention to run for Presidency?

Madonna has caused a stir after hinting that she’d be interested in becoming President of the United States.

Superstar gay icon Madonna has caused a stir after hinting that the White House could be her next home.

Material Girl Madonna took to social media to claim that the presidential home, the White House, in Washington D.C was her future home and apparently she can’t wait to “re-decorate.”

Her fans on Instagram reacted positively with many suggesting that she’d make an incredible leader of the US.

With the US Presidential elections happening in November she’s a little late to announce her campaign for 2016, when millions of American’s will be voted for presumptive nominees Hillary Clinton or Donald Trump.

TOM DALEY On Boys Throwing Themselves At Him 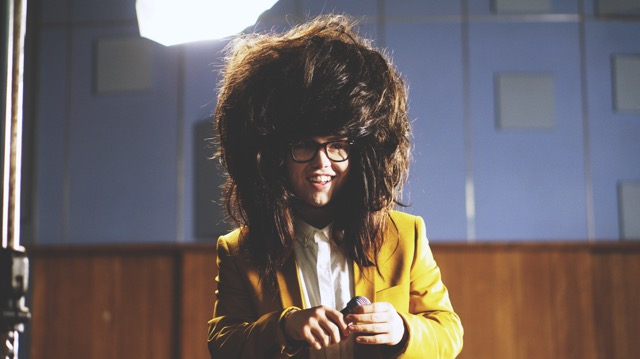