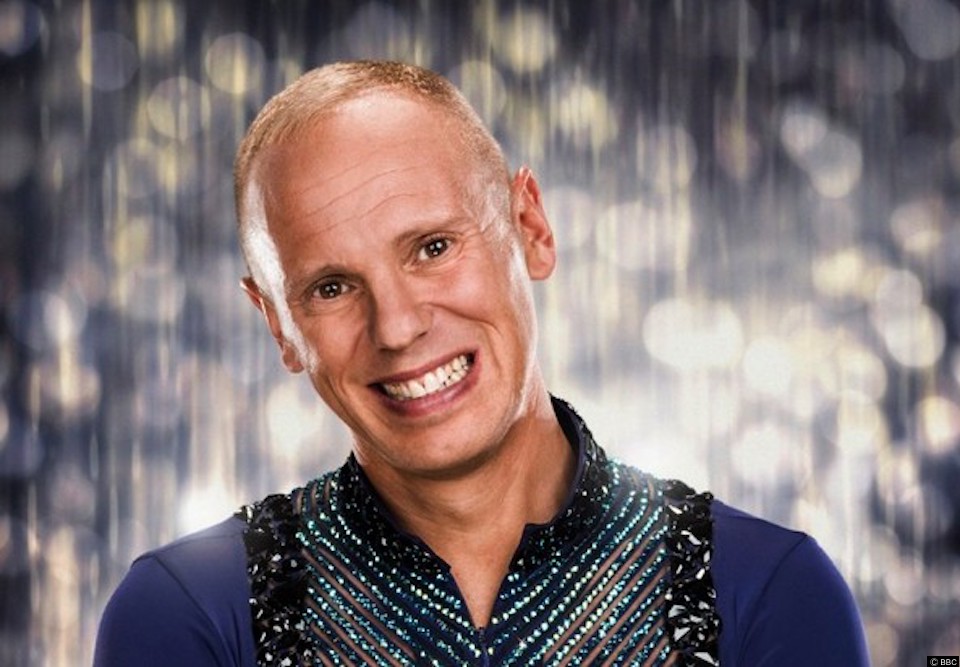 Robert Rinder swaps his gavel for some dancing shoes as one of the stars for this year’s series of Strictly Come Dancing. The judge has been delighting ITV’s afternoon audiences for a number of years with his courtroom antics – but will he be able to command respect on the dancefloor?

Why are you taking part in Strictly Come Dancing this year?
I really love the show and I really love dancing, even though I’m not very good, I’m a private secret dancer and I love to dance. The main reason is as my grandparents get older it’s a show they absolutely love. Although they’ve always been unconditionally proud of me I think there is something magical about being able to take part in something which gives them such joy and escapism especially as they suffer from all sorts of illnesses.

Which judge do you want to impress the most and why?
Well I would say Craig Revel Horwood, the only difference is unlike him I’m actually able to raise a judicial eyebrow… But actually, I like to impress them all as I think they’re all amazing. I was a massive fan of Darcey Bussell even before she started Strictly and I’ve seen her in a number of ballets and as a huge fan of hers I’ll be actually quite intimidated to meet her – I’d really like her to say something nice, although I should say something nice as well.

Have you been given any helpful advice or tips from any previous contestants?
Yes, Susanna Reid typically told me just to be nice (I looked at her slightly perplexed thinking how on earth am I supposed to do that?) and Rachel Stevens who I grew up with said try to remember the steps and be talented (again that’s alright if you’re Rachel Stevens). She is amazing; she has always been super talented even when she was little. We used to play as kids; we’ve known each other since primary school.